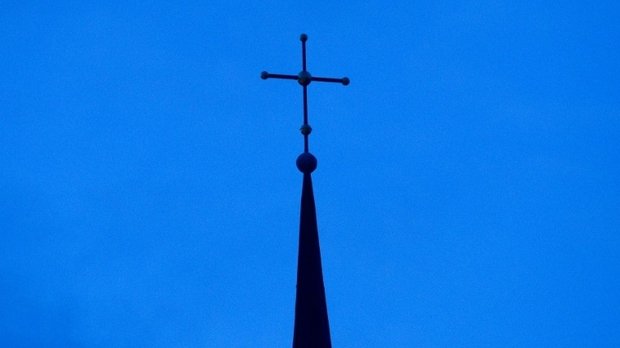 Eleven people contacted the archdiocese in 2021 to report that they experienced sexual violence within the structures of the church.

Specifically, the reports were made by three women and eight men.

One of these individuals was over 18 years of age at the time the incident occurred. This means that ten people were minors when they were sexually assaulted. The incidents reportedly took place between 1940 and 2009.

Ten different members of the clergy or people who are or were in the service of the church have been accused as the culprits behind the sexual assaults. The vicar general has forwarded all cases to the public prosecutor's office.

Meanwhile, four victims have received damages from the church.

The Luxembourg Catholic Church has set up a service for victims who have experienced abuse within church structures. They can reach out either by calling +352 621 676 349 (only on Friday mornings) or by writing an e-mail to fir-iech-do@cathol.luDr Martine Jungers is the responsible contact person.