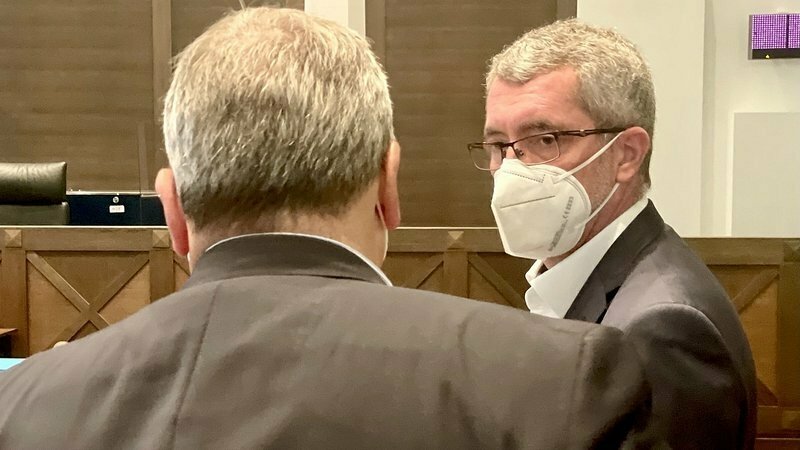 The former president of the Christian Social People's Party (CSV) was accused of taking a salary for a fictional position during a period of seven months.

The prosecution initially requested suspended prison time for all three of the main defendants. Frank Engel, Félix Eischen, and André Martins Dias were thus the only ones to appear in court to hear the verdict in person.

In the end, all seven defendants were acquitted, also including Stéphanie Weydert, Elisabeth Margue, Georges Pierret, as well as Georges Heirendt.