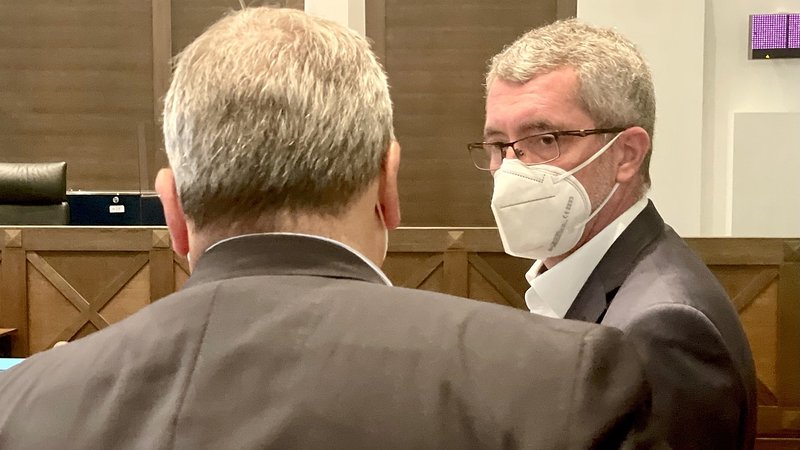 The prosecution further argued that CSV MPs Félix Eischen and André Martins each deserve six months in prison on probation.

Tuesday was the final trial day in the case against Frank Engel, former president of the Christian Social People's Party (CSV).

Frank Engel is accused of fraud, breach of trust, money laundering, and forgery. An employment contract concluded between him and the non-profit association 'CSV-Frëndeskrees' (translated: Circle of Friends of the CSV) is at the centre of the trial. Six members of the Christian Social People's Party (CSV) are in the dock with him.

Read more: Why is Frank Engel on trial?

The prosecution requested prison time for all three defendants, but also suggested probation for the entire period in each case: nine months for Frank Engel, and six months for Félix Eischen and André Martins. In effect, the sentences will not be served in prison unless breaches of probation terms are identified.