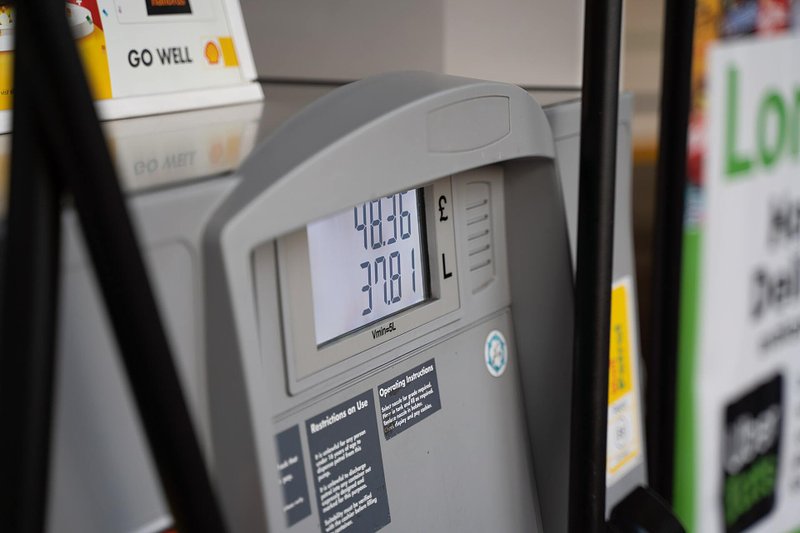 On Tuesday, the Luxembourg Motoring Association (ACL) has called on the government to take immediate action regarding the increase in fuel prices.

In a press release published on Tuesday, the ACL urges the government to take immediate action, stressing that price increases have been “less substantial” in neighbouring countries.

The ACL refers to the latest report published by Eurostat, which indicates that the highest price increase over a one-year period (September 2020-September 2021) in Europe was recorded in Luxembourg (+31%). In the Grand Duchy’s neighbouring countries, such as France or Belgium, prices “only” increased by 17 and 18%.

Today, a motorist driving around 20,000 km in a Diesel-powered vehicle, which burns almost 6 l of fuel, needs to cover additional costs of €445 compared to last year

The Luxembourgish authorities should not wait for measures on the EU-level to be introduced, according to the ACL, which demands the urgent introduction of new aids for both private individuals and professionals to counteract the price increases.

The ACL suggests that the aids should be directed towards those motorists “who have no other means of transport than their personal vehicle” to go to work, such as people working in shifts or those who rely on their vehicle to actually do their jobs.

The ACL points out that a litre of Diesel cost €1,047 in 2020, a price which has progressively increased to €1,418/l in 2021. According to the motoring association, this is the most “spectacular” increase on the market, as this represents an increase of 35.43%.

Today, a motorist driving around 20,000 km in a Diesel-powered vehicle, which burns almost 6 l of fuel, needs to cover additional costs of €445 compared to last year, the ACL explains. For motorists driving a vehicle that runs on SP95 and consumes seven litres, the price difference is €522.

While the ACL acknowledges that the crisis on the petrol market places a significant role, the association also points out that the introduction of the CO2 tax in early-2021 led to a “sudden” price increase of five to six cents per litre. According to the ACL, the CO2 tax is a measure “with heavy consequences”.

For this reason, the ACL announced that it will join “the numerous voices” who call on the government to abandon its plans to increase the tax. A further increase in fuel prices would only worsen the inequalities between residents, the ACL concludes, stressing that individual mobility “must remain affordable for the entire population”.