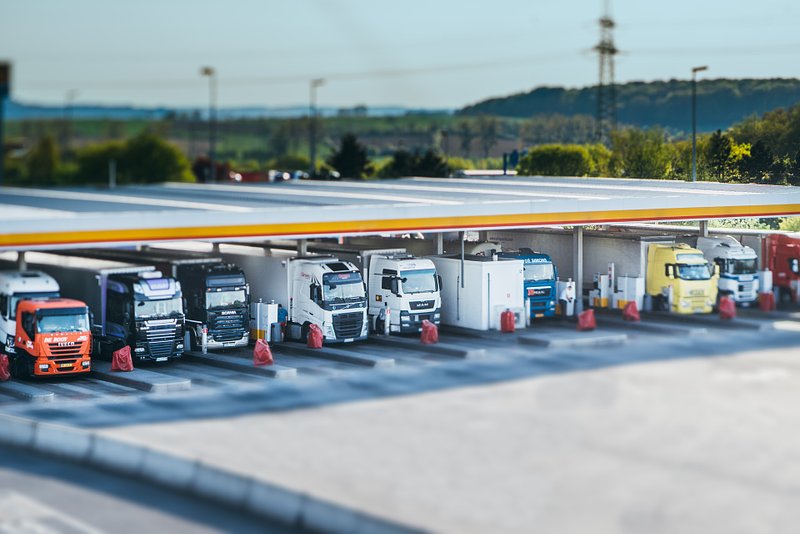 According to a Eurostat report, Luxembourg has seen the highest rise in fuel prices over the last 12 months

According to the Eurostat study, published on Tuesday, the Grand Duchy's fuel costs have risen more than any other European country in the last year, despite advantageous tariffs when compared to neighbouring countries.

In September 2021, Luxembourg registered a 31% hike in prices over the last 12 months. Similar price hikes were observed in Romania (29%) and Slovenia (29%) over the same period.

The Kirchberg-based statistics institute highlighted the volatile fuel prices over the past two decades in Europe, as inflation rates have reached varying levels, ranging from -20% and +20%. This volatility has been particularly pronounced over the past year or so, based on figures from across the European Union.

© Eurostat
© Eurostat
The photos published on this site are subject to copyright and may not be copied, modified, or sold without the prior permission of the owner of the site in question.

Prices for petrol 98 and diesel recently reached record highs in the Grand Duchy, prompting the OGBL union to petition the government to postpone the planned CO2 tax, expected to increase fuel prices in 2022. The government has not yet responded to this demand.