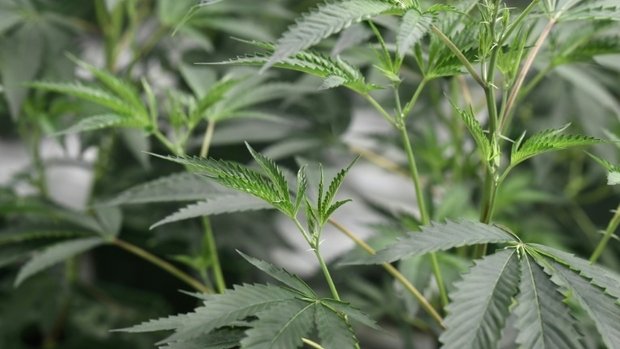 Cultivation yes, sale no: According to Radio 100,7, the government has decided to significantly change its course regarding the planned legalisation of cannabis in Luxembourg.

On Tuesday afternoon, Radio 100,7 reported that the government has apparently decided that the sale of recreational cannabis will remain illegal in the Grand Duchy. Only the cultivation of cannabis plants for private consumption is to be legalised. Meanwhile, medicinal cannabis has been legal in Luxembourg since February 2019. However, since then, there have been frequent issues with the supply chain.

In their coalition agreement from 2018, the Democratic Party (DP), the Luxembourg Socialist Workers' Party (LSAP), and the Green Party (Déi Gréng) initially announced that they intended to legalise the state-controlled cultivation and sale of cannabis in Luxembourg. However, the government allegedly decided to pursue a different approach to legalisation over the summer.

In an interview with Radio 100,7 on Tuesday morning, Minister of Health Paulette Lenert confirmed that there are "a number of legal obstacles" in the European context that would render a legalisation significantly more difficult.