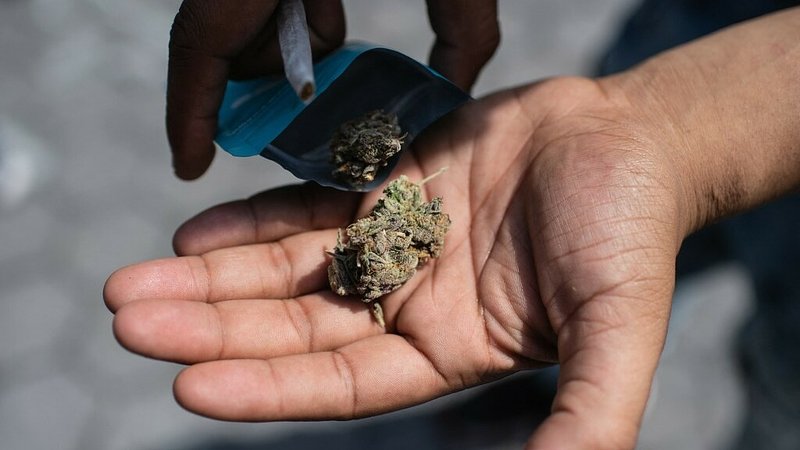 The legalisation of recreational cannabis, one of the big projects in the current government's coalition agreement, was debated in the Chamber of Deputies on Thursday.

The majority parties as well as the Left Party (Déi Lénk) and the Pirate Party all agreed that the strategy of criminalisation over the past decades has failed and that it is time for a new approach.

On the other hand, the Christian Social People's Party (CSV) views the project with great scepticism.

MP and newly elected CSV party president Claude Wiseler said that he doubts legalisation would lead to better checks on the market and quality.

Wiseler pointed out that the example of Canada showed that the black market would not automatically disappear, but instead produce even poorer quality cannabis in order to sell it at a lower price than the legal alternatives.

The CSV also fears that young people, for whom consumption has been shown to be problematic, will consume with less moderation once legalisation is passed, even if they are not allowed to.

The Alternative Democratic Reform Party (adr) is still on the fence and has not yet decided whether it will support legalisation.

MP Carole Hartmann from the Democratic Party (DP) stated that the first experiences abroad do not indicate that the consumption of young people increases after legalization.

In her speech, she pointed out that in other countries where cannabis has been legalised or decriminalised, consumption, contrary to expectations, has generally not increased, but stabilised at a lower level after a brief peak.

Legalisation would also help to monitor the THC content of cannabis, which has risen sharply on the black market in recent years, with negative effects on health.

According to the MP, in terms of addiction potential and possible negative health effects, cannabis should be compared to legal drugs such as alcohol or cigarettes, rather than to illegal hard drugs.

Hartmann stressed that she does not want to trivialise cannabis consumption in any way, adding that awareness campaigns must be part of legalisation. However, she continued, the DP thinks that if alcohol is legal and accepted, then so should cannabis.

Minister of Health Paulette Lenert announced that the government will release an official update on the progress of legalisation in June. While a number of questions still remain, there is no reason to question the project as a whole, the Minister stated.

However, the CSV reiterated that it is doing precisely that. Wiseler stated that there is a risk that adolescents would be further encouraged to purchase cannabis on the black market, if it is made legally available to adults.

Lenert replied that preliminary findings would not support this fear, citing research from the US which indicates that consumption among minors did not increase after legalisation, but is instead even more likely to go down.

The Minister of Health also welcomes domestic projects for the production of medicinal cannabis. Luxembourg currently imports all of its medicinal cannabis from Canada, but preparations to introduce a "Good Manufacture Practice" label are underway.

Lenert also pointed out that in Canada, the legal cannabis market has officially overtaken the illegal market in the third trimester of 2020.

In the end, the DP, the Luxembourgish Socialist Workers' Party (LSAP), the Green Party (Déi Gréng), the Pirate Party and the Left Party passed a motion encouraging the government to move forward with the legalisation of cannabis.