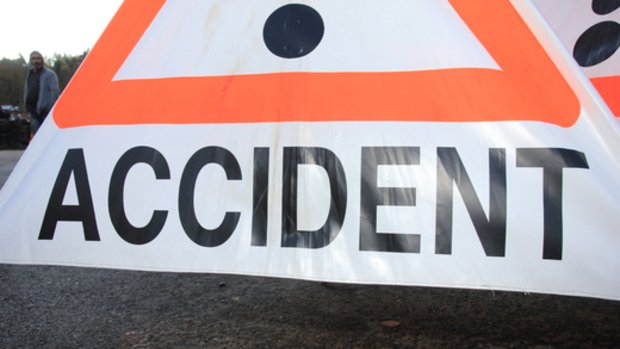 It is the third deadly road accident in Luxembourg within just five days.

Around 9.10 p.m., a driver lost control over his vehicle in a left turn on the CR169 and crashed into a roadside tree.

The car was then propelled further into a grass field, where the 24-year-old driver succumbed to his wounds. He was alone in the car at the time of the accident.

An investigation into the matter has already been launched and an autopsy will be conducted. Emergency services from Mondercange, Schifflange, and Esch-sur-Alzette were at the scene of the accident.

Meanwhile, new data from Eurostat has shown that Luxembourg has the highest number of cars per thousand habitants in the EU.