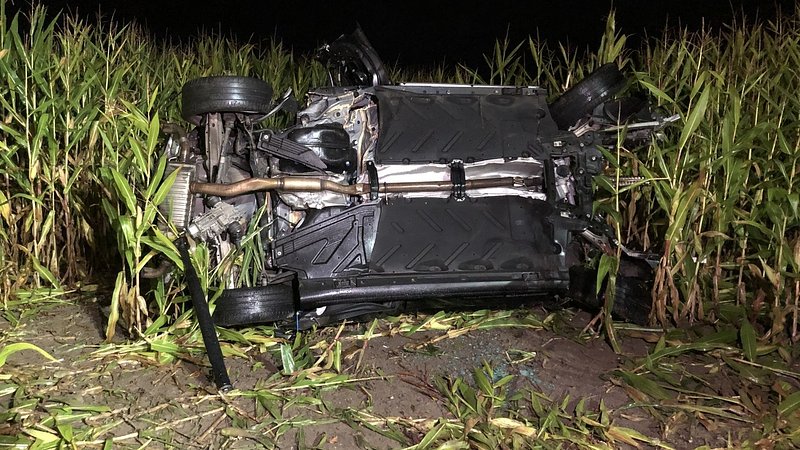 Shortly after 9.15pm, the car came off the N24 and crashed into two roadside trees, before flipping over in a corn field. At the time of the accident, three people were inside the car, and one 21-year-old man from Rippweiler did not survive.

The two other people suffered critical injuries and were brought to the hospital, where one of them had to undergo an emergency operation.

Emergency services from Useldange, Redange, and Lintgen were called to the scene to provide assistance.

A collision between two cars took place in the roundabout near the Porte des Sciences in Esch-sur-Alzette. Two people were injured in the process.

In Livange, another driver suffered injuries after crashing into a roadside tree.