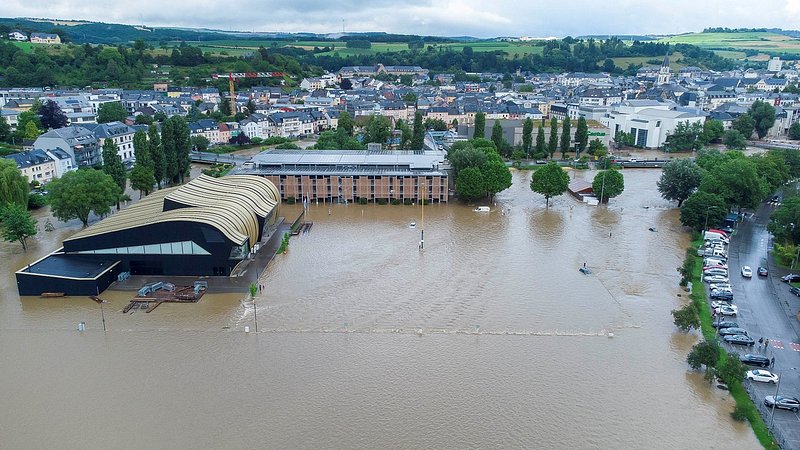 On Thursday morning, the director of the Water Management Administration joined our colleagues at RTL Radio for an interview.

Lickes first noted that the field work executed during the exceptional July floods was commendable and that in general, enough is being done in terms of prevention.

The director thereby reacted to a point of criticism that a hydrologist expressed to our RTL colleagues earlier this week.

Lickes agreed that the warning systems need to be improved, but he also underlined that messages should only be issued in case of emergencies. Otherwise, people become too numb to the warnings if the situation never turns dire. 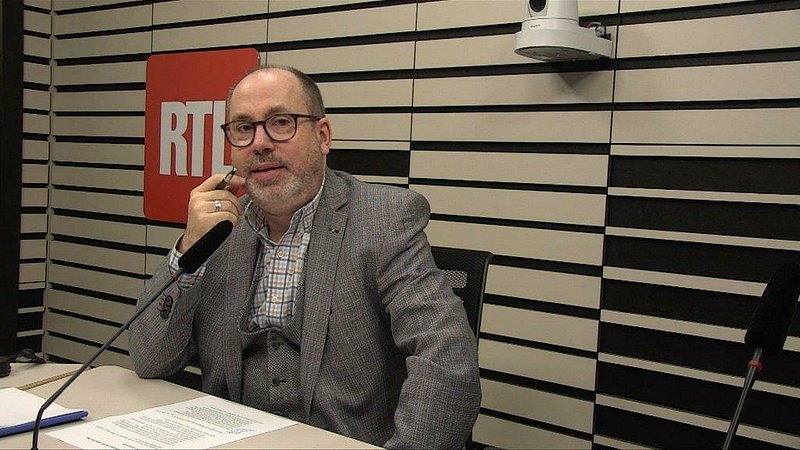 With the continuous change of our climate, we must expect more heavy rain in the future, Lickes further noted. He also explained that people should check wether or not their homes are located in risk areas, which can be done via geoportail.lu.

Lickes further underlined that people need to inform themselves on how to best behave during floods.