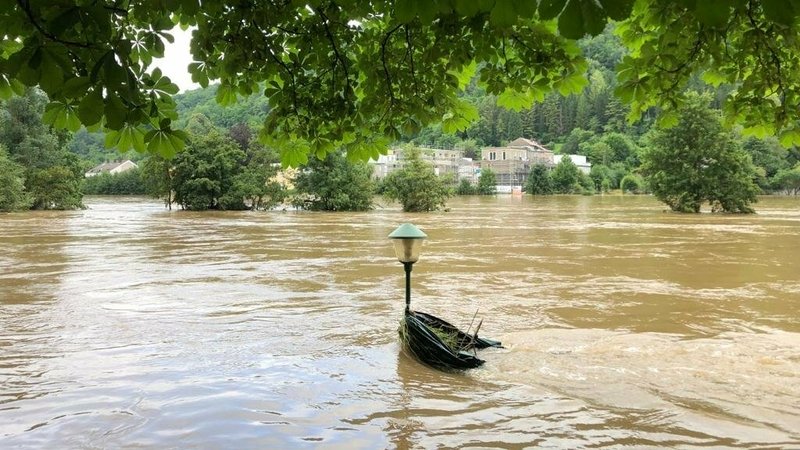 Our colleagues from RTL spoke to Jeff Da Costa, who studies hydrology and warning systems at the University of Reading, about the record-breaking floods that hit the Grand Duchy nine weeks ago.

In some locations, between 80 and 100 litres of water came down per square metre, which resulted in the most expensive natural disaster the country's insurance system ever had to face.

However, PhD researcher Jeff Da Costa argues that damages could have been limited with better communication from the government: "Officials failed in terms of prevention and preparation, and generally underestimated the risk of extreme weather phenomena. Warnings were issued via media and social media platforms, which is not the most efficient way to reach the population."

Da Costa is currently working at RSS Hydro in Dudelange in the context of his studies. When he is not in the Grand Duchy, he works for world-renowned hydrologist Dr Hannah Cloke at the university in Reading. 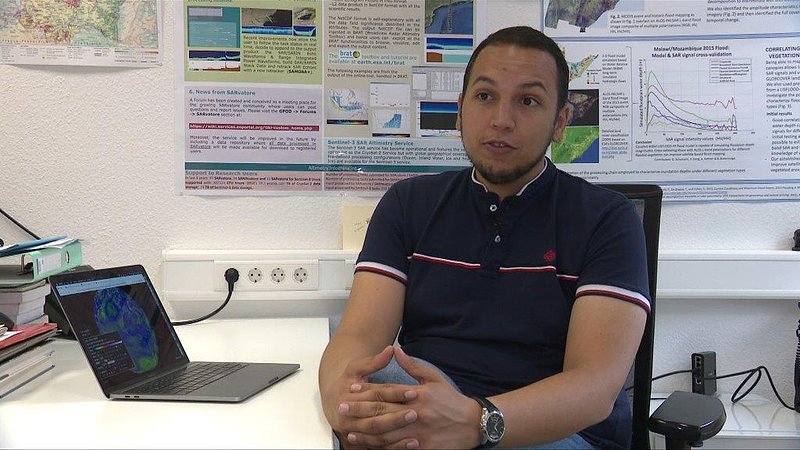 The researcher also finds it concerning that the government is not willing to accept that their mechanisms failed, which makes it difficult to improve the system: "Within the government, there is no independent team responsible for the climate, the research of it, or preventive work. However, everything is still being regulated internally, and it looks like people are lacking the means and expertise to take the right decisions. Without greater investment into competence and research, we cannot expect to predict these kinds of natural disasters."

When it comes to the accuracy of warning systems, Da Costa acknowledged that precise predictions are difficult to make, yet larger regions in danger of being hit by heavy rain can still be predicted well in advance. The researcher therefore laments that the government fails to seek out the help and advise of experts in the field.

How can people prepare for future floods?

Images after the floods also showed that many people did not know how to best behave in the situation and that the government needs to make people more aware of the threat.

For instance, people are advised to not wade through floodwater, especially inside houses while electricity is still up and running. A simple piece of advice, yet quickly forgotten once the water comes pouring down.

Another important step is to remove valuable items from basements and garages, which do not always look obvious. For instance, people should make sure to fill up their heating tanks before a flood so that the water cannot push the tank out of its holding, which would result in petrol being spilled.