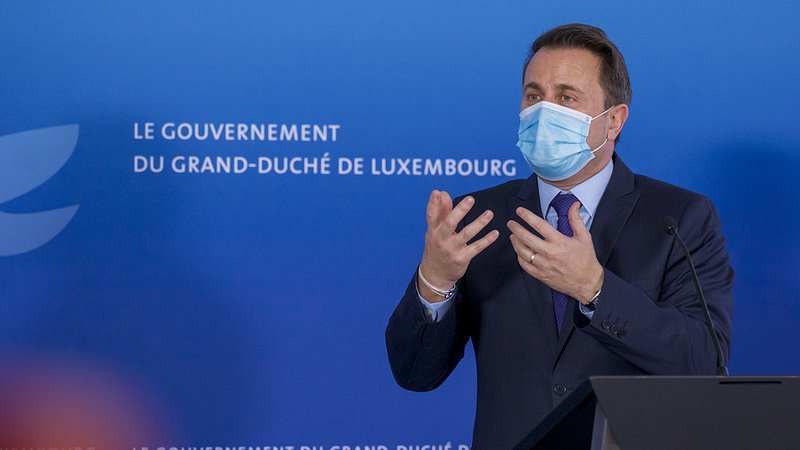 The Ministry of State has confirmed that Prime Minister Xavier Bettel is in a 'serious' but stable condition after contracting Covid-19.

A source in the 48-year-old's office told AFP that Bettel "is short of breath, but not intubated".

The Luxembourg premier received one dose of the AstraZeneca coronavirus vaccine on May 6 but, as one of Europe's younger leaders, has not received his second jab.

Bettel went into voluntary self-isolation on June 27 with mild Covid symptoms. He was then hospitalised on Sunday for what was announced as a 24-hour precautionary measure.

"At that time, insufficient oxygen saturation was diagnosed, and the prime minister has been under continuous medical observation since then," the government statement said.

"The prime minister's current medical condition is considered serious, but stable," it said.

"The medical staff attending the prime minister therefore decided that hospitalisation is still necessary at this time to continue observation for an estimated period of two to four days."

Minister of Finance Pierre Gramegna has received Bettel's right of signature for the duration of his absence. Despite being hospitalised, however, Bettel has signalled that he will retain function of his official duties from his hospital bed.

Bettel's symptoms began less than 48 hours after he returned from a summit of the 27 European Union leaders in Brussels, but none of the others have been named as at risk of exposure.