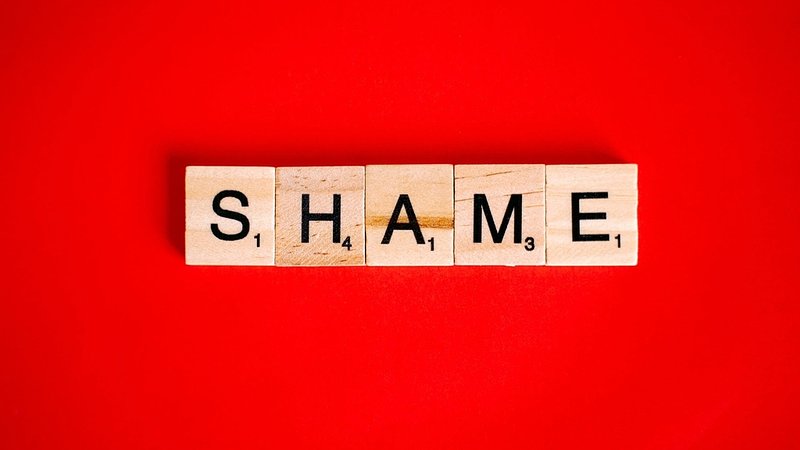 Quite a few have made it out to be the case that Bettel has himself to blame for catching Covid, while implying that he broke the rules. But does he, and did he?

Being a politician is, by its nature, a balancing act - and perhaps rarely has it been more so than during this pandemic. I'm sure you've heard of it, but we've essentially had society infiltrated by a nasty wee beast that can only be seen under a microscope, and it's caused a fair bit of havoc.

From the very beginning there have been two opposing sides so far as the virus goes. In the early days, before the virus had reached Luxembourg but when it was pretty clear that it had mapped out its way here and booked travel tickets and accommodation, there were two voices among our readers.

One, at the time fairly quiet, was urging that the virus be taken seriously and preparations made for its inevitable arrival. The other, to my admittedly subjective recollection a fair bit louder, tended to either declare it a hoax or, at least, nothing to be overly worried about. The phrase "scaremongering" was thrown around a fair bit.

As the virus settled in and made itself comfortable in the Grand Duchy - alongside the rest of the world - and began increasing both its own count and that of its victims, the latter voices quieted somewhat.

There were fewer (though far from none) voices accusing us and other media of scaremongering, and for a brief moment something almost unimaginable happened: people lauded the efforts of the government, applauded healthcare workers, and volunteered their time and energy to help those who for their own safety could not leave their homes.

As case numbers and hospitalisations grew, we entered a lockdown - though politicians were, at first, rather hesitant to name it as such, often prefixing the word with "soft" or "light" so as to make it seem less drastic, draconian, and desperate. At the end of the day, though, a lockdown is what it was, and people largely accepted it.

Between summer weather and restricting interactions, the spread of the virus was, for a time, halted. In May and June of last year, we saw days with zero or one new cases reported. With these lower numbers in the daily reports signalling a return to relative safety, it is unsurprising that people wanted their freedom back.

To varying extents this was granted, and we have now been through several iterations of the covid law, each adapted to the circumstances at any given time.

Through relaxation of measures in combination with other, less predictable and controllable factors, we have seen a second and third wave of the virus.

This by no means makes Luxembourg unique, with the same pattern in ample residence essentially wherever you look.

"Time to get back to normal!"

I think it's safe to say that there was a lot of hope last summer. Low case numbers were followed by the news of promising vaccine candidates, and some of these turned into actual vaccines that you could get delivered straight into your arm.

Even during the autumn and winter, despite the rapid and to date steepest increase in cases, hope remained that life would soon return to normal.

Over the past six months - and the last three in particular - we have seen on our pages an ever-increasing number of comments stating an opinion along the lines of it being time to re-open and return to normal life.

Common arguments on which this opinion is based include that 'everyone has been offered vaccination' (at least those in risk groups), and that the virus 'won't go away, we have to learn to live with it'. Both of these, but particularly the latter, are also what seems currently to inform leading politicians in the UK.

But it's not just through comments on our pages that we can observe an increase in this sentiment. There is, understandably, a hunger among large swathes of society fore life to return to normal.

People, businesses, and interest groups alike are expressing an urge for those parts of life we've gone without to be returned: live music, meeting with friends without restrictions, eating in restaurants, going to the pub, family gatherings that aren't overshadowed by a feeling of their being somewhat illicit.

"Xavier has himself to blame!"

With that lengthy exposition delivered, this is the part of the opinion article where my actual opinion enters the picture - and where some will doubtless accuse me of being a government shill (for the record, I'm not). It's also where we get back to the balancing act.

From the beginning, politicians have rightfully been expected to themselves adhere to the restrictions they've put in place, and there has been a price to pay for those who didn't (Dominic Cummings, anyone?). Overall, the ones in Luxembourg have, so far as we know.

Some would argue that this changed just over a week ago, when we were informed that Bettel had tested positive for Covid-19, with some immediately pointing to pictures and video of Bettel (and Lenert) mask-less and up close at a concert.

With the news of his infection and subsequent hospitalisation, a fair few have suggested that the infection was 'his own fault', implying or openly stating that he'd broken the sanitary measures.

That, to me, is a rather have your cake and eat it argument. We can't both be arguing for opening society back up, and blaming people - even politicians - for enjoying the new freedoms.

If we expect them to lead by example when it comes to restrictions, we must also accept that they do so when new freedoms are granted.

It's also a fundamentally flawed argument, as the concert from which the aforementioned video material stems was held under CovidCheck rules: these state that gatherings of up to 300 are allowed, and "the requirement to wear a mask, the requirement for a minimum physical distance of 2 metres and the requirement for seating arrangements do not apply."

So no rule was broken by standing close or not wearing a mask at the event; it was simply one (several, in fact) humans enjoying their renewed freedom.

It's also curious that we didn't see the same reaction as regards, for example, eleven pupils testing positive following a trip to Mallorca. Yes, there were those who said it was ill-advised (but ultimately parents' fault), but we've also received comment on how it was a much-needed vacation, in accordance with regulation, and nothing to write about.

I understand that school pupils are not public figures and thus do not warrant the same level of scrutiny. However, we cannot reasonably have one set of requirements for our public officials and another for ourselves. Laws and regulations do, and should, apply to us all equally.