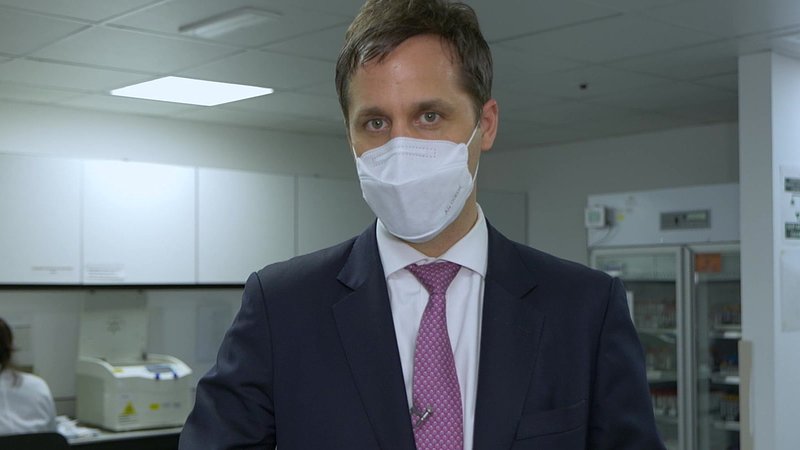 Luxembourgish company B Medical Systems has started to export freezers capable of storing the Pfizer vaccine to the United Arab Emirates.

The "ultra low temperature freezer" has become an essential aspect of Covid vaccination efforts around the world, as the Pfizer-BionTech vaccine must be stored at around -80°C.

B Medical Systems is a leader in the field and has now begun to export the freezers to various countries including the UAE.

The United Arab Emirates began its vaccination campaign three weeks ago and currently plans to have its entire population vaccinated by 15 October 2021, just in time for the opening of the World Expo. As the region is known for its extreme temperatures, which can reach up to 50°C, the storage facilities for the vaccine need to be able to resist the heat.

Luxembourger David Heyman lives in Dubai and is currently the CFO of a major hospital group. He provided insight into the logistical procedures that allowed the Emirates to quickly import the ultra low temperature freezers, made possible by the combined efforts of B Medical Systems, Cargolux, and the Luxembourgish government. 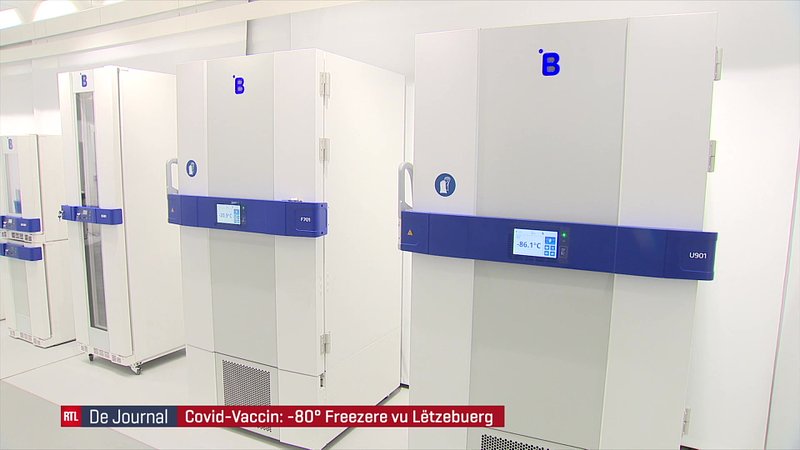 Heyman's hospital group alone ordered six units from Luxembourg. He explained that more will probably follow, as vaccination procedures in the Emirates are already moving to the private sector.

At the beginning of the year, the former Minister of Health Etienne Schneider led a delegation to Dubai to visit the King's College Hospital, which Heyman helped build. Both countries were set to cooperate in the modernisation procedures of the medical sector, a relationship which is now being continued through the delivery of the ultra low temperature freezers.