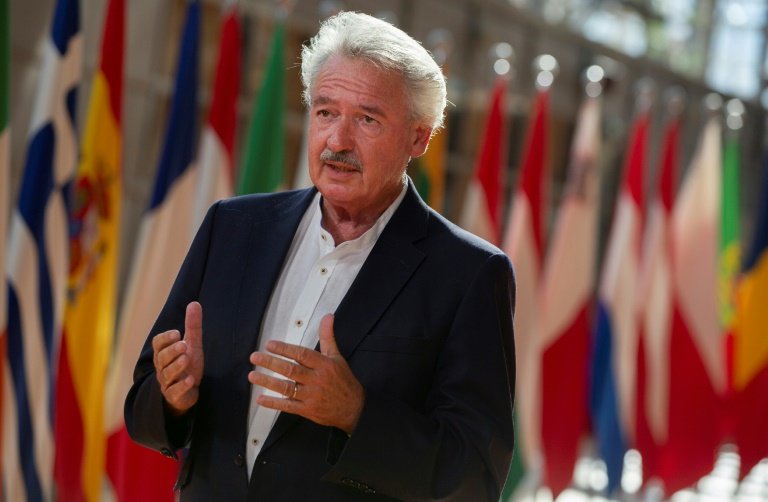 Luxembourg's Minister of Foreign Affairs has contacted his German counterpart Heiko Maas to appeal against Luxembourg's classification as a risk zone.

Germany upgraded Luxembourg to a risk zone on 14 July, after the number of new infections began to creep up. Tests are now a requirement for residents hoping to visit the country.

However, with the news that weekly infections are dropping, Minister of Foreign Affairs Jean Asselborn has demanded the German authorities carry out a revision of Luxembourg's status.

The LSAP MP addressed a letter to his German counterpart, explaining the health situation in the Grand Duchy and requesting the classification be revoked.

In his statement, Asselborn pointed out that Luxembourg's rate had dropped to 47.44 cases per 100,000 for residents, over the period of 3-9 August.

This figure falls below the bar set by German authorities of 50 cases per 100,000 inhabitants. Asselborn said this meant there was no longer a basis to classify the Grand Duchy as a risk zone. Referring to the significant restrictions on free movement between Luxembourg and Germany resulting from the current measures, Asselborn expressed his hope that the testing and quarantine restrictions on Luxembourgers travelling to Germany would soon be lifted.