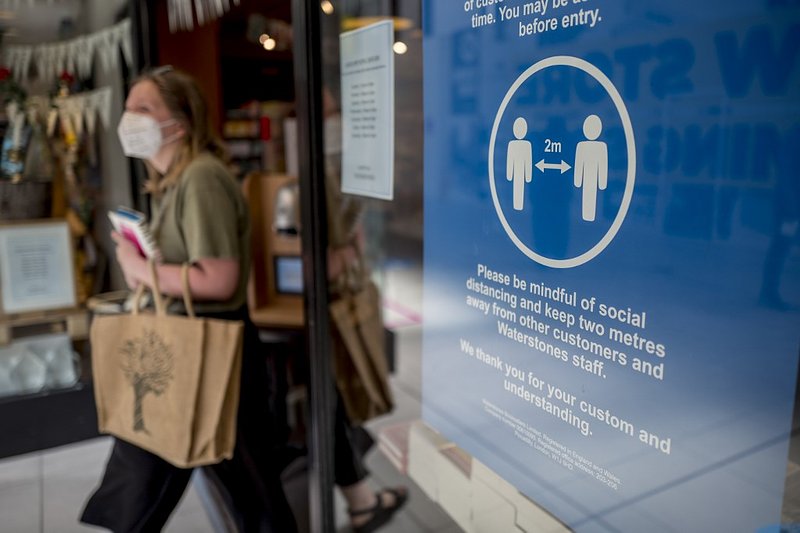 Although new infections are being reported daily, they appear to have slowed down according to the latest weekly report.

The Ministry of Health reported 354 new coronavirus infections from 3 - 9 August, including 57 non-residents. The number has dropped from the previous week, which registered 525 new cases. However, it is not certain whether the decrease is due to the number of people on holiday at present, a smaller amount of tests, or a result of reinforcing sanitary measures.

The rate of positive tests was around 0.71%.

The number of patients in hospital dropped from 52 to 42, while the average age of those hospitalised went from 57 to 52 years old.

Three people died of the virus in Luxembourg last week.

The average age among people diagnosed with Covid-19 is 35.3 years, a slight drop compared to the previous week, which stood at 36. However, although the average age has reduced, the number of positive cases is increasing in those aged 50 and up.

Men are still more likely to contract the virus than women, with 52.3% of cases in men.