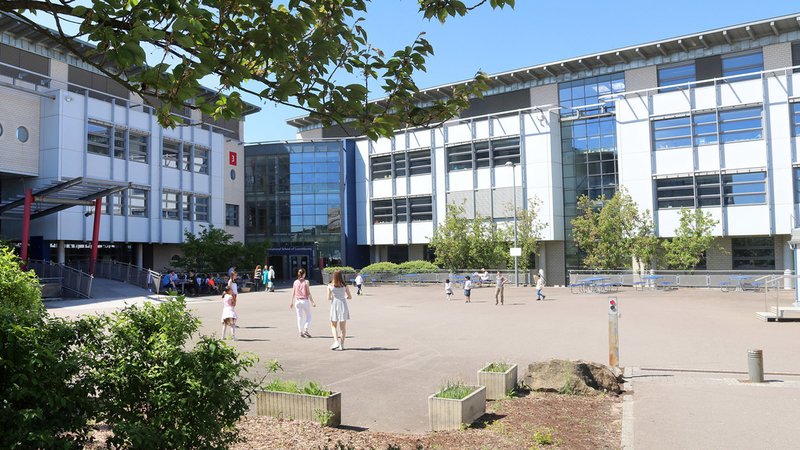 The International School of Luxembourg has shared a press release the day after parties in the labour dispute took part in a first meeting under the lead of the National Conciliation Service.

Whilst employees of the International School of Luxembourg formed a picket outside the Ministry of Labour on Thursday, unions and staff delegates met with the school's management at the ONC conciliation offices.

On Friday, the ISL published a press release describing the first meeting under the supervision of the ONC as bringing "a necessary clarification on the offers and requests of both sides". The meeting ended with both sides agreeing to return to the table to discuss salary scale proposals. The meeting will take place on 27 February.

The conciliation meetings come after discussions surrounding the finalisation of a new collective bargaining agreement (CBA) broke down in December. The social dialogue between both sides reached an impasse, leading the school to ask the National Conciliation Service to help find an agreement.

For more on the picket line held on Thursday, visit our article here: