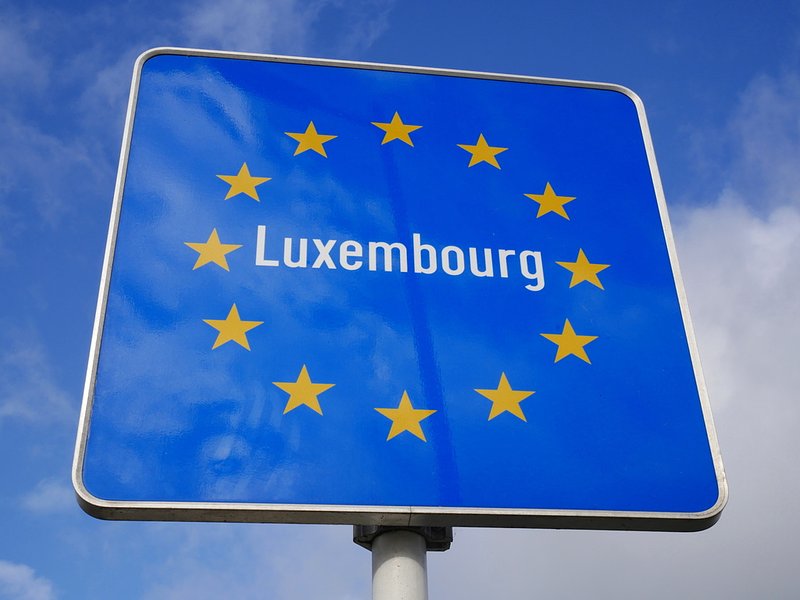 Luxembourg's credit profile is based on sustained growth and a robust institutional framework, married to forward-looking economic policies and good budgetary performance.

The rating agency also gave prominence to the strength of Luxembourg's economy, estimating that it would maintain a growth rate of close to 2.5% for the period of 2019-2023.

Despite a strong dependence on its financial sector, Moody's drew attention to the market's strong sectoral and geographical diversity. The analysis also notes the government's success in promoting the development of other economic sectors, such as Information and Communication Technologies (ICT) and the logistics industry. 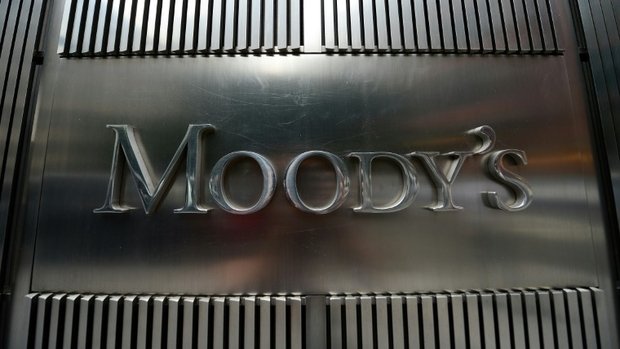 Another asset that bolsters Luxembourg's credit profile is the Grand Duchy's stable institutional framework. Government efficiency, the fight against corruption, and respect for the rule of law in particular stood out in the agency's evaluation. In this regard, Moody focuses on prudential supervision and a credible and effective regulatory framework which contribute to preserving the financial sector's stability.

With a fiscal position that is one of the strongest amongst AAA countries, one of Luxembourg's main advantages is strong budget management, reflecting a careful control of public finances. Moody's highlights the low level of public debt and expects government surpluses to average at about 1.3% of the gross domestic product by 2023. This would ensure a continued decline in debt ratio, from 21.4% at the end of 2018 to less than 20% of the GDP in 2020.

Brexit 'not a threat'

Contrary to a recent estimation by the ifo Institue, the credit rating agency concluded that risks weighing on Luxembourg's credit profile, notably the exposure to consequences resulting from Brexit and European and global fiscal changes, are very law.

Brexit impact: Luxembourg and Ireland would be more affected by a hard Brexit than UK: ifo Institute

Reinforcing Luxembourg's position is its resilient and dynamic economy. Moody's estimates that the Luxembourgish authorities will be proactive in addressing emerging issues. 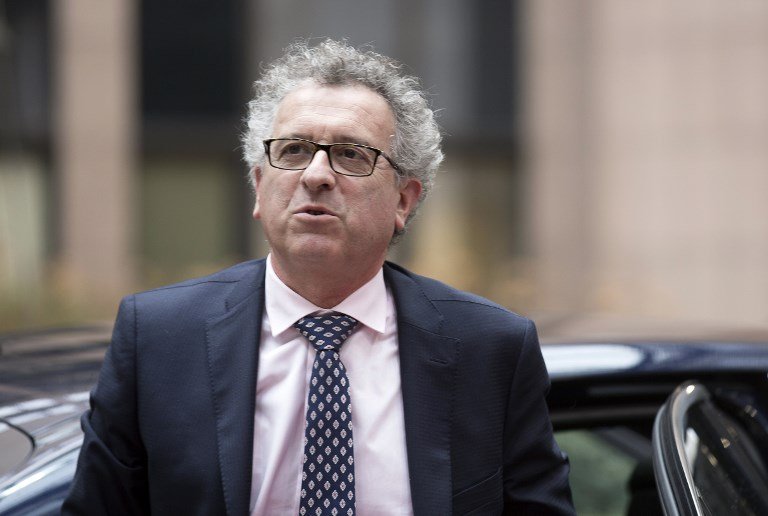 Minister of Finance Pierre Gramegna reacted to the rating, describing it as an 'important sign reflecting the financial and economic stability of [our] country in an uncertain international context.' The minister was especially pleased to see the pay-off of recent financial and economic policies and that Moody's estimates that 'the country's economy is well-placed to affront Brexit and emerging challenges.'