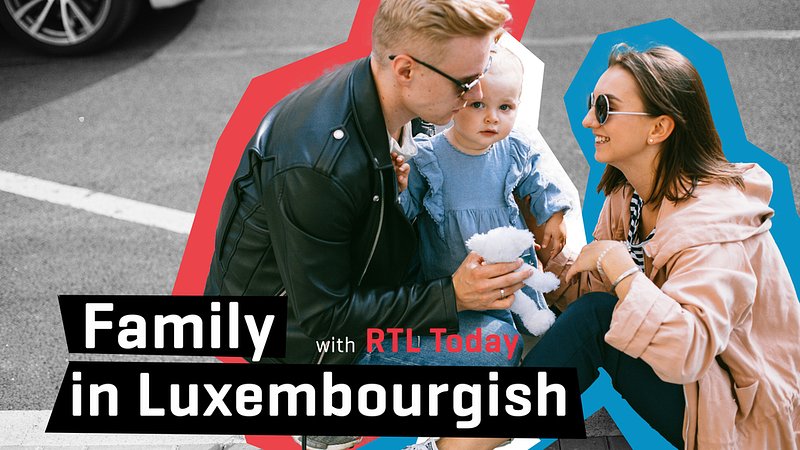 There may come a point when you want to talk a little bit about your relatives… at least those closest to you. In this lesson we are talking family.

Well, well, look at you and give yourself a good ol' pat on the back: It's been quite some time since we've learned how to introduce ourselves in the very first lesson, but here you are, still learning and growing your Luxembourgish vocabulary.

Love them or hate them, our family members are undoubtedly some of the most important people in our lives.  And sometimes, we may want to share a story, or an anecdote about one or several of them – and if we want to do that in Luxembourgish, we need to know what they're called.

While there is no separate vocabulary list for this lesson, we do have another edition of our grammar lessons "Language Basics" ready for you right here. This time, we'll have a look at the verb "to be", learning both its present and past tense forms.

Let's start at the very beginning. Here are the Luxembourgish names of your close and somewhat close family members:

the son -> de Jong / de Bouf / de Fils (the French word fils is used less and less nowadays. Jong is generally the term that you will hear most of the time)

the grandmother -> d'Bom / d'Groussmamm (more affectionate terms include Boma or Bomi. Note that Groussmamm is a bit formal.)

If you're married and want to refer to one of your partner's parents, you simply add the prefix Schwéier-. As such:

For the rest of the family, there are, however, specific terms:

Introducing someone else or talking about your relatives