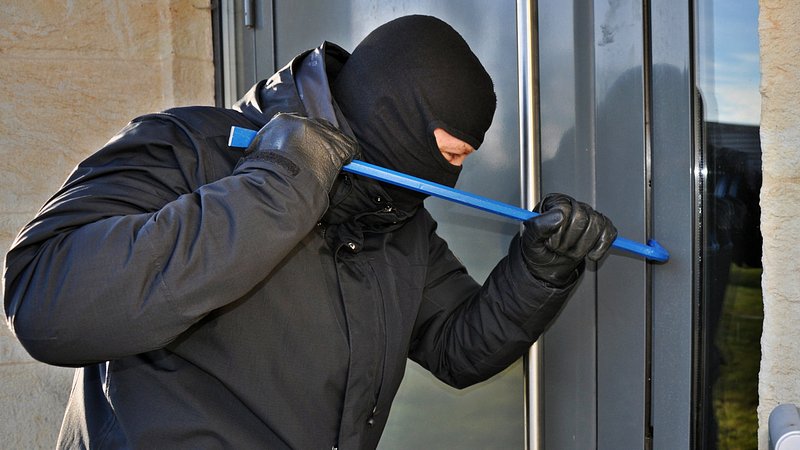 The Grand Duchy's office for unofficial statistics, UNSTATEC, has released new figures showing that home burglary is now the biggest jobs sector, beating out more established ones like sausage farming and orchid sitting.

To local burglars, the report comes as no surprise.

“Luxembourg is full of homes, nice unguarded homes,” said one burglar who last year transferred his operations from Brussels. “In Belgium, I had to hit four, five homes a month just to make ends meet. Here I can hit one good duplex and I’m good till next year.”

Recruitment agencies are noticing the demand, with as many of half of all new job openings coming from the breaking-and-entering sector.

“I can’t keep up,” said one headhunter. “It’s so crazy that I’m sending in temp guys that we’re bussing in from as far away as Marseilles.” 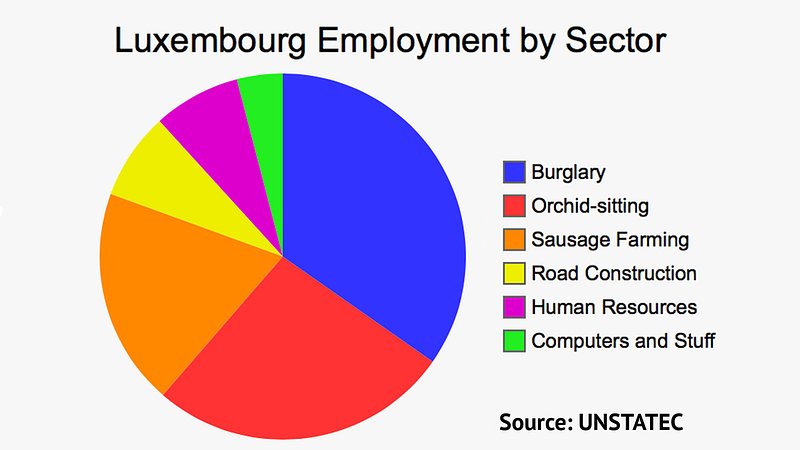 The burglary boom has led to the creation of thriving ancillary sectors, say economists, notably burglary supply. At least 20 shops have opened up this year, including a burglary superstore in Bertrange called Expropriation Station.

Although sneaking into homes and stealing property might seem like an easy job, not everyone is suited to being a burglar, says Vicky MacKinnon of Home Larceny Solutions.

“We get applications from people who think that just because they can pick a lock and tip-toe through a house like a ninja in wool socks, that they have what it takes to succeed in the industry,” she said. “But being a good burglar requires a wider skill set.”

“Can you scope out a home for days in a row without getting noticed by neighbors?” she said. “Are you capable of sneaking into a house at 5 a.m. and staying calm, knowing that the owner might wake up and bonk you in the head with a magnum of champagne?”

Burglary companies too are being pickier than in previous years, understanding that having a knowledgeable, experienced thief can make the difference between a wasted broken back window and a major score.

“When I’m conducting an interview, I ask myself, is this the guy I want to be choosing which items to slip into his sack?” said Claude Bunion, who runs a small burglary firm in Mondorf. “Will this guy know the difference between a Daum vase and just some dumb lava lamp?”