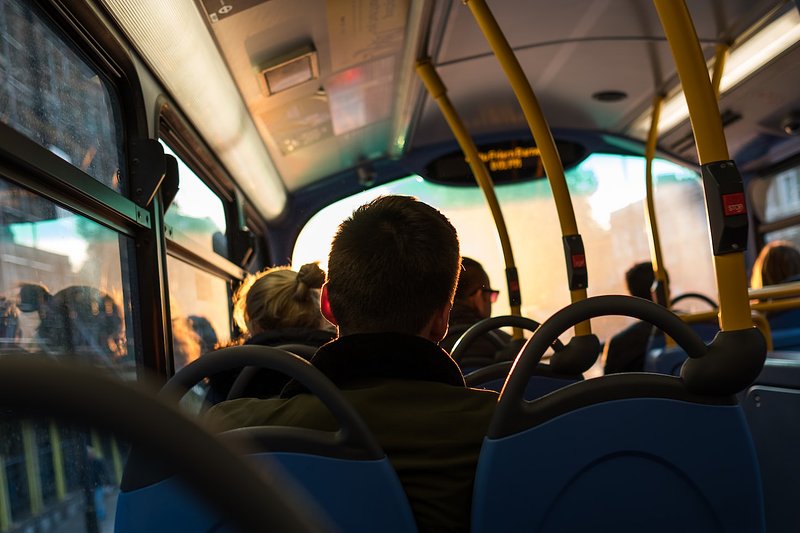 Public transport or private vehicle? That is the question.

Earlier this week I was updating some of our older articles, which mostly consists of me clicking on hundreds of links seeing if they work. And if not, I will find a new one. At some point I came across an article of ours, a quick guide on how to buy a new or used car in Luxembourg, that mentioned the famous Autofestival.

For those who do not know, the Autofestival is an annual festival taking place at the beginning of the year, that gives people the chance to check out what the world's car brands have to offer for the upcoming year. An exciting time for the car-crazy Grand-Duchy.

Little did I know the Autofestival was an event from the Federation of Automobile and Mobility Distributors (Fedamo), so when I got to this website called autofestival.lu I thought I was at the right address.

Turns out I wasn't. Instead I found this funky generator and message you can see below. And I've got quite some thoughts about this.

This website is not at all affiliated with the festival, but rather a fun project to highlight the sustainability of driving cars the way we do in Luxembourg, but instead of moaning and complaining, they are actually presenting all the right arguments in my opinion. Or at least those that are keeping me driving a lot.

At this point I have to admit that I myself love driving cars. I don't understand a thing about how they work, but if they're fast, pretty and drive smoothly, I'm a happy gal.

But even if I weren't a keen driver, the only option that is often left for me is driving.

Because living in the North and public transport are mutually exclusive.

And I very much stand by that, because while Luxembourg has the necessary conditions for a great system, you cannot see any of that once you leave the City.

We've heard it a bunch, once you live in the suburbs it's already game over when it comes to taking the bus to work. Just imagine living 50km away from the City and working there. And having a 6am shift. It would take me 2 and half hours and I would still be late.

It would take me 2 and half hours everytime and I would be late for every shift. Unless I take a bus earlier, meaning I would be travelling for 3 or 3 and a half hours, changing from bus to train, to bus, maybe even funiculaire, tram and I still would need to walk. And don't forget the journey home.

That is not worth having free transport. And yet Minister Bausch is "surprised" that marketing is needed because apparently no one knows about the offer? And that there is criticism even though every area has a public transport stop?

"We mustn't forget that the bus network isn't a taxi network," Bausch stated. "There are of course always people who are unhappy because they have fewer options in the area where they live." How about no other option than the car?

Autofestival.lu says it all: "We see a public transit that is not serving the people." No-one is expecting a door to door service. I would already be stoked about a fast bus connecting Ettelbruck or Diekirch directly with Kirchberg. One direct bus line would solve a big chunk of my problem. Not sure why no one has thought of it when coming up with the new planning, since Ettelbruck and Diekirch are considered such an important part in making the North more attractive.

But the main joke in my opinion is that the 'Nordstrooss', the 'Northern Street' highway doesn't even make it all the way up to the North. The highway stops very much in central Luxembourg. But a tram was needed in the City. Which in hindsight, I am a big fan of, but not in the cost of ignoring the needs of half your country.

Next to this great reorganisation that isn't so great after all, we also have the infamous bike lanes.

One thing that really f*cks with my brain is the fact that bikes are allowed to use zebra crossings while sitting on their bike and pedaling away? First of all, why give me and the bike on the zebra the same green light. As someone who drives a car, I do not expect anyone crossing a zebra and for sure not a bike. 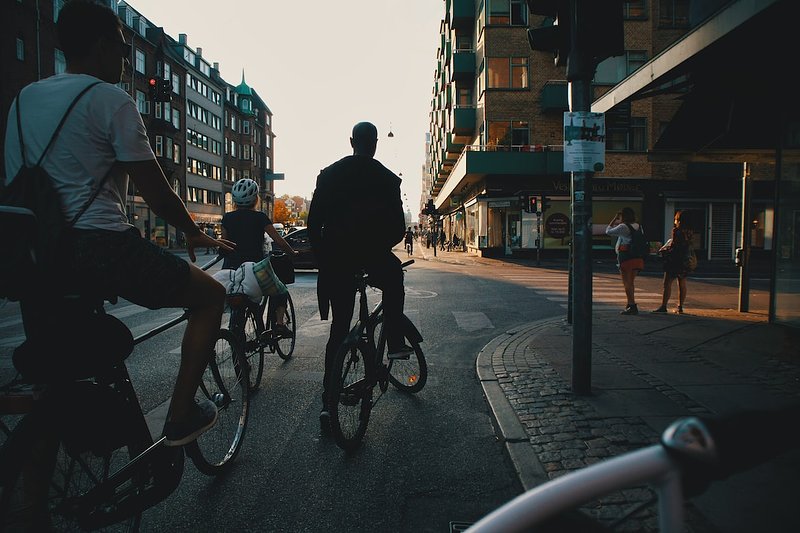 And yes, we are in Luxembourg, but in the Netherlands, a country that works incredibly well with bikes and cars on the same street, you need to climb of your bike and walk next to it if you want priority on a crossing like that. And so should our fellow Luxembourgish bikers because green light means no one on the crossing. Period.

I really don't understand why we are unable to create this coexistence between drivers and bikers.

Does it always have to be a battle?

Car drivers seems to be suffering because of new biking lanes and parking spots getting taken away, whereas bikers then suffer because car drivers do not respect them, with the latter probably being a response to the former.

As soon as a car is seeing parked on a bike lane, it's getting shamed on twitter by bike supporters. Well shit happens.

These are things that happen even in the best cycling countries and yet us Luxembourgers must make a soap opera out of the drama.

Maybe the transition went to fast in a country and a society that is glued to their cars. Maybe we all need to make a sacrifice or two. Or maybe, and I would bet all my money on that option, Luxembourg sucks when it comes to public transport. It's a bad system for anyone who doesn't live directly in the City. Yes it is free, but at what cost?