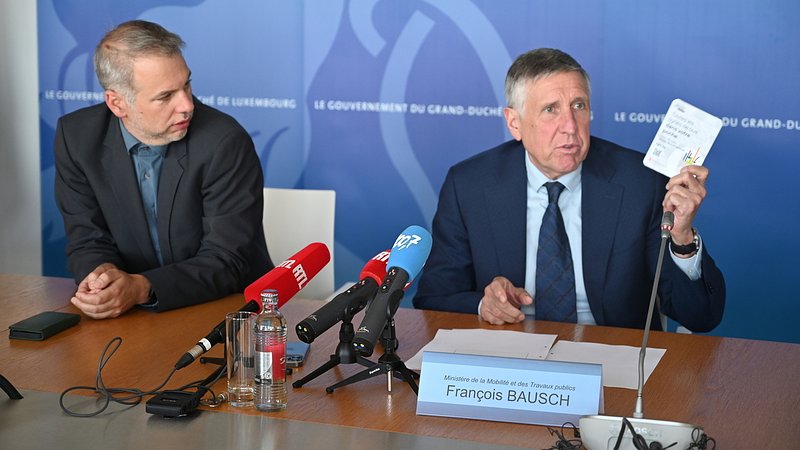 Since 2016, the RGTR bus network has been gradually reorganised in different phases in order to improve the mobility offer for users. This restructuring came to an end on 17 July 2022 with the implementation of the last phase of the reorganisation, accompanied by a new numbering of the lines of the entire RGTR network.

On Friday, the Ministry of Mobility launches a major information campaign in the Grand Duchy's three official languages (Luxembourgish, German, French) as well as English. Over the course of four weeks, the Ministry hopes to inform as many people as possible about the new public transport offer.

During the press briefing on Thursday, the Minister explained that the campaign is "necessary" because over the past years, the Ministry noticed through enquiries and comments submitted by the public that many residents are not really aware of the RGTR offer. For this reason, the RGTR network will also be promoted on social media.

Bausch noted that he finds it "a bit surprising" that such a marketing campaign is necessary in the first place, seeing as "99.92% of residents in this country have a public transport stop in their area". In spite of this, the Ministry is regularly confronted with criticism, which it takes seriously, according to Bausch, who pointed out that the authorities have processed, for instance, 800 complaints that were submitted through municipalities. However, the Minister also stressed that "there are limits".

"We mustn't forget that the bus network isn't a taxi network," Bausch stated. "There are of course always people who are unhappy because they have fewer options in the area where they live," the Minister explained, adding that "we will never be able to achieve 100% satisfaction, that's not possible with bus lines alone".

For this reason, Bausch argues that the bus has to be connected "as best as possible" with other means of transport. There are 183 RGTR lines which are covered by 1,400 buses and about 4,000 drivers. Luxembourg-based companies will be exclusively in charge of the network's management, Bausch stated. In addition, there are plans to cover the entire RGTR network with electric vehicles by 2030. 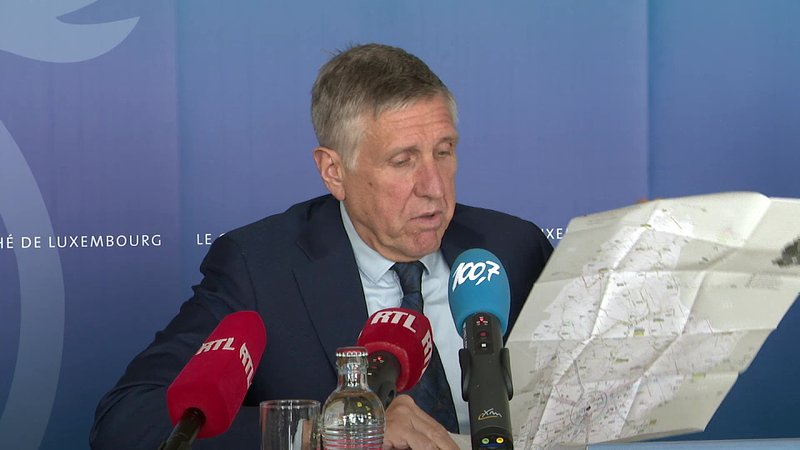 According to RGTR Director Alex Kies, the main challenge with this plan is to equip the bus depots with the necessary infrastructure to charge electric buses. "This is certainly a challenge, but we were welcomed with open arms to make it a reality," Kies stated.

Mitigating the bus driver shortages and connecting rural areas to the network are the main points that the RGTR hopes to improve upon in the future. The information campaign will cost €130,000. This price includes a new, updated map of the bus network, which will be available in digital and paper form. The new map of the RGTR national network has been adapted to provide users with "a structured and clear map of the bus routes".

Residents can order and download the new map of the new national bus network at www.rgtr.lu