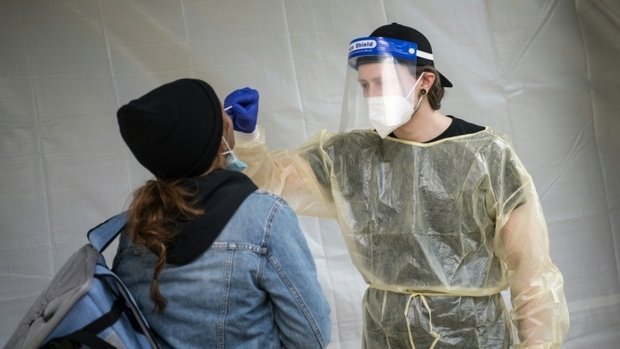 As the Spanish newspaper "Ultima Hora" reports, the pupils had been sunning it up in Mallorca for 9 days.

The Spanish media indicates that the Luxembourg school students had spent their holidays in villas in the north-east of the island.

It is believed that 60 young people chose to celebrate the end of the school year at the popular holiday destination. It is thought that the pupils in question are children of European officials working for the European Commission. Among those affected were Swedish, Dutch, French, Portuguese, British and Polish nationals, the newspaper said.

They holidaymakers returned to Luxembourg on Tuesday of this week and shortly afterwards three students complained of symptoms, and this led to the whole group undergoing tests.

However, as the students have already completed their graduation and had booked the trip independently, the high school can not be held responsible for this incident, and was already known to school staff before the news broke in the press.

Mallorca is a popular party destination, especially for teenagers. Since that travel is, for now, possible once more, the incidence level of coronavirus on the island has increased significantly.

Meanwhile, 250 young people are being held in hotels and quarantines, including about 20 at the Hotel Bellevue in the city of Alcudia, where the young people from Luxembourg were also on holiday. They have voluntarily isolated themselves, authorities say.

Edit: an earlier version of this story reported that 20 students had tested positive for Covid-19, this figure was initially reported by the Mallorcan press and has now been corrected.