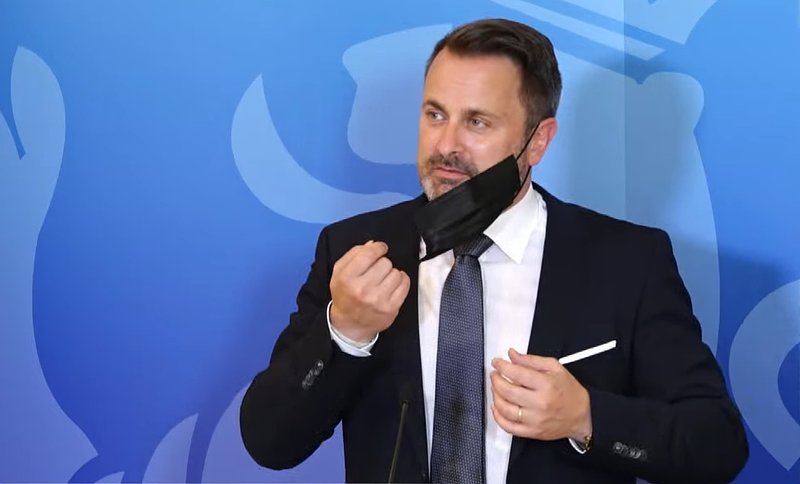 Following his positive Covid test on 27 June, the Prime Minister was admitted to hospital on Sunday morning.

He is undergoing additional tests and analyses.

The Ministry of State confirmed this afternoon that out of precaution, the Prime Minister will remain under observation for 24 hours, unless otherwise advised by doctors.

Bettel received his first dose of the AstraZeneca vaccine on 6 May at the Victor Hugo Hall in Limpertsberg. It is understood he was originally due to receive the second dose on Thursday 1 July.

He tested positive shortly after attending a European Union summit. None of the other 26 EU leaders who attended the Brussels summit were considered a contact case.