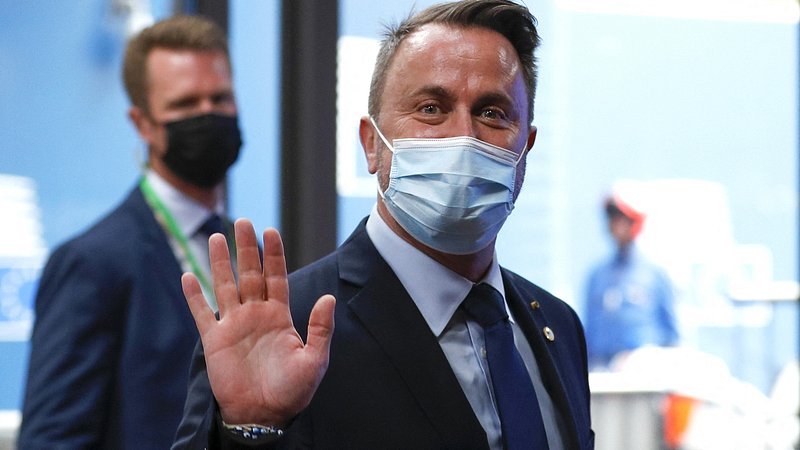 The DP politician conducted a self-test on Sunday morning, which came back with a positive result.

In accordance with guidelines from the Ministry of Health, Xavier Bettel immediately isolated himself. A follow-up PCR test confirmed the positive infection, which means that the Prime Minister will now have to spend the next ten days in isolation.

At the moment, Bettel is experiencing light symptoms, including fever and headaches. Nevertheless, he already announced that he will continue to work remotely from home.

Bettel received his first dose of the AstraZeneca vaccine on 6 May at the Victor Hugo Hall in Limpertsberg. It is understood he was due to receive the second dose next Thursday.

He tested positive shortly after attending a European Union summit. None of the other 26 EU leaders who attended the Brussels summit on Thursday and Friday is considered a contact case, a statement said. 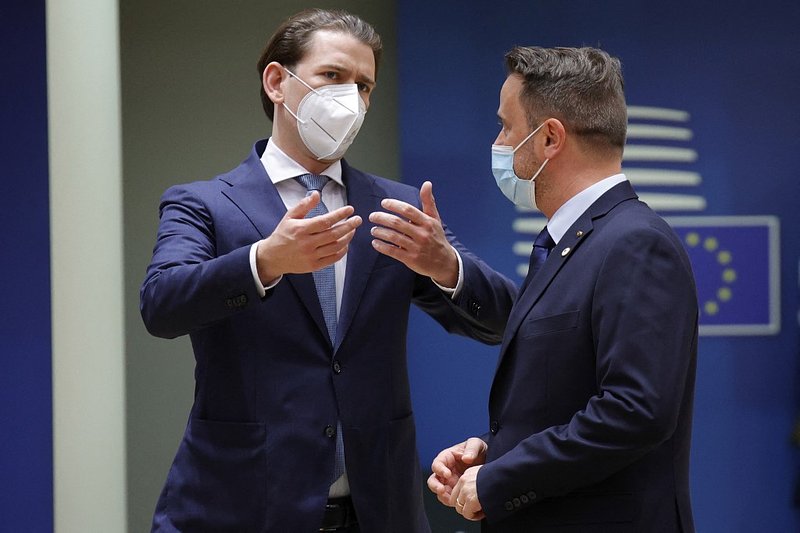 A spokeswoman for Bettel said he had respected the rules during the summit.

"No head of state or government figures on the list of the prime minister's close contacts," she added.

On Saturday afternoon, Bettel was a guest on RTL Radio, where he discussed the future of the vaccination campaign.

In December, Bettel spent a period in isolation after a meeting with the French president Emmanuel Macron. Macron had tested positive for the virus following an EU summit in Brussels. At the time, Bettel was released from quarantine due to returning a negative test for Covid-19.