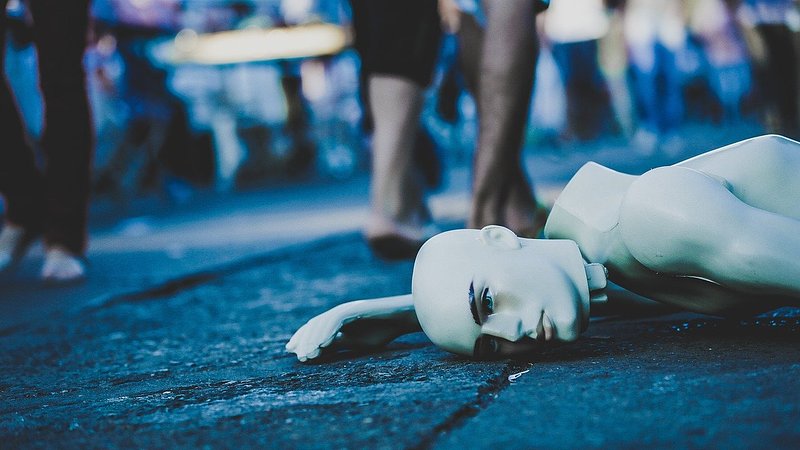 In an unprecedented time of a global pandemic, many world leaders are earmarking 'tolerable death' statistics.

On Tuesday evening, that being the 31 March 2020, as opposed April 1st, where perhaps the headlines could have been written off as whimsy, the president of the United States stood in a press conference and highlighted the senate's Goals Of Community Mitigation.

Now, taken in isolation, this does seem remarkably cold, even for a world leader who does not think it necessary to increase counter spread measures in the densely populated New York City.

Nearly a quarter of a million US citizens dying as a result of COVID-19 complications considered to be a successful counter measure is hardly the best of campaign slogans.

To play devil's advocate, the freeze framed image was jumped on by Donald's detractors and removed from the wider strategies that need to be rolled out.

The figures were based on projections taken against action and inaction. The less counter measures put in place, the greater the number of deaths.

Trump has been roundly criticized for containment efforts, or rather the lack thereof and the United States have been caught napping by the ferocity of the virus spread.

Despite that, Trump has little ground to move on, social (nee physical) distance notwithstanding.

Trump must, as he has done throughout his presidency, put his chin out and march on unflinchingly in his position at the head of the table.

Any hesitation or pause, will a) indicate weakness and b) give the impression that he does not have a 'great, simply the greatest answer' for protecting the people.

Fear not, this is no polemic rant about US policy. I know little to nothing about the machinations of the world's largest economy and I am not about to chime in on the USA's maligned Health Insurance system.

We are living in a world driven by data. Numbers, digits, algorithms.

The information supplied to the public is continually shifting...what to do, where to go?

As scientists forge a way forward to beat this biggest threat to human life we have yet faced, much of what is now taking place is very much akin to learning on the job.

This is certainly the case with domestic measures. Luxembourg's public remains confused to the number of confirmed cases, the ages of those deceased. Frequency of testing. Where to be tested and if they should be tested. Should we work from home, can we go outside, when can we shop? How far should we stand apart?

And with the peak of the pandemic set to be anywhere from now to between ten and fourteen days from now, you can forgive people for being concerned.

What are the chances?

Martin Jonsson's calm and rational comparison of Luxembourg's figures (although now using outdated figures) sits at odds with an increasingly confused general public. Many of whom now claim to know better than The World Health Organisation, The United Nations, Xavier Bettel on how to fix this mess from the sanctity of their own homes.

Here is a near real time update of the Coronavirus situation from WHO.

Do you think that this is being discussed in Luxembourg's parliament? That an acceptable 'containment' number of deceased Luxembourgers would be considered a success if coming in at under 500...

It is unlikely, but it is probable that someone has spoken in 'worst case' terms and had to address the what ifs.

What if people don't stay home?
- Fine them.

What of the people who don't respect physical distance (it is no longer accepted to call it social distancing).
- Fine them.

What if we run out of hospital beds?
- Build emergency shelters.

What if we run out of masks?
- Import them.

What if we have no ventilators/respirators?
- Buy them.

Oh, to be a fly on the wall during that debate. And one would hope that a debate would occur.

Here are the latest government figures as of Wednesday 1 April. Click the image to head to our article. 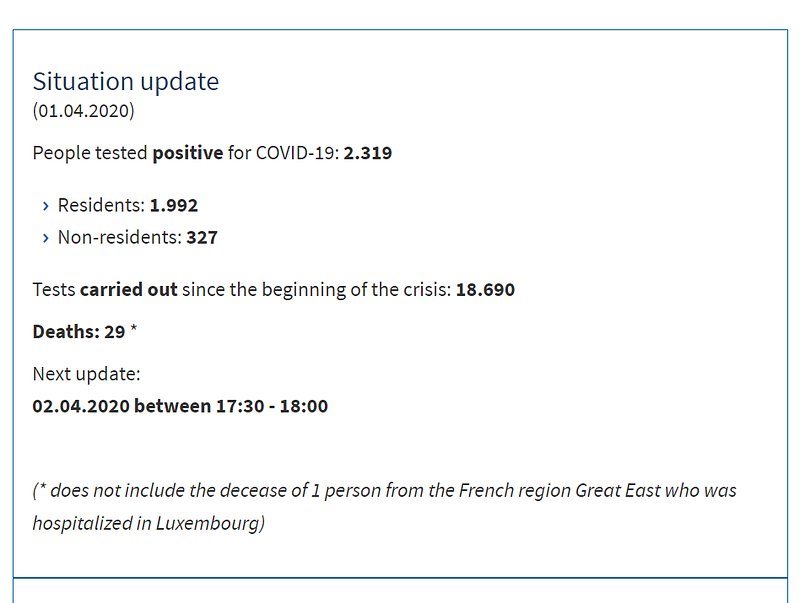 The increase is not leveling off. The curve is not entirely flattening. And I think it is fair to say that Luxembourg, as a general populace, have done quite well in the self-isolation stakes, certainly when compared to France.

Again, please remember, I am no statistician, though I have asked for help (thanks Martin).

This muddling 'opinion' (and middling, I grant you) is also not simply a case of scare-mongering for the sake of scattering the flock. But as we are now increasingly focusing on numbers: Global Headlines, confirmed cases, flattening the curve, record totals in Italy, Spain, UK and, yes the USA, here in Luxembourg, the public are fixated on the evening updates delivered on the Government's website. After which the comments boards light up with disbelief, relief, distrust and counter-made data, not unlike that written above.

We here at RTL Today look for clues and cues in the scheduling of press conferences and whom is due to speak.

The inference not being based on any supposed importance of ministerial rankings but if it's Lenert (doing a great job, it must be said) or Bettel, then you know that a significant change has taken place.

Bettel has had his critics, and no doubt more unrest will follow as the death toll climbs, but there is no fix-all for this. Not yet. And perhaps not even in the immediate future.

The best we can do is follow the advice that is given and limit the risk of spreading this most indiscriminate of diseases. 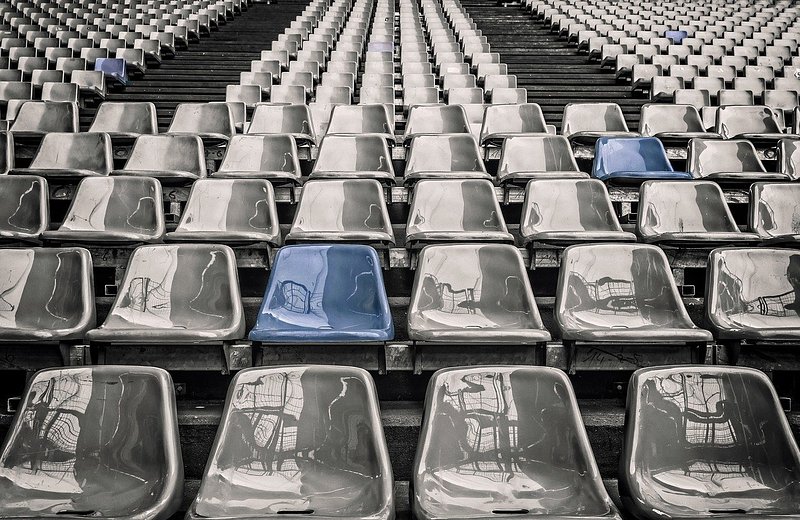 So, who would you want at the helm of the sinking ship, when the rats have long gone and you're left with but two hopes, Bob and none?

Do you want someone who tries to keep the fact that a population has become a 'number' and no more a 'people' as far from headlines as possible, or someone who will gladly slideshow through swathes of lives before dodging reporters questions on past indiscretions?

But has any other leader spoken of his public in this manner. Even Erdogan's sweeping powers stop short of admitting acceptable loss/collateral damage.

Brazil's Bolsnaro is dismissive of the virus but is yet to talk of expendables.

Boris Johnson, himself testing positive for COVID-19, is facing mounting pressure to curb a virus he was wafting away not more than three weeks ago.

Russia's Putin has made for the home office and Merkel finds Germany somehow resisting the trend and simultaneously on the verge of break out.

As the world's doctors and nurses work themselves to exhaustion and unconfirmed reports of euthanized elderly begin to hit the wires, it is time to take stock and take responsibility.

If governments will view us as marks on a graph or a number on a chart...then we should damn well make sure that we do whatever it takes to ensure as many of us remain on the right side of the bell curve as possible.

Those numbers by the way, that 0.0645%, well, globally speaking, if we take Google as managing to do a decent head count, the Earth's population stands at 7.8 Billion.

So, in all of this, I suppose the most worrying thing of all, is that, like it or not, we are now reduced to a simple statistic.