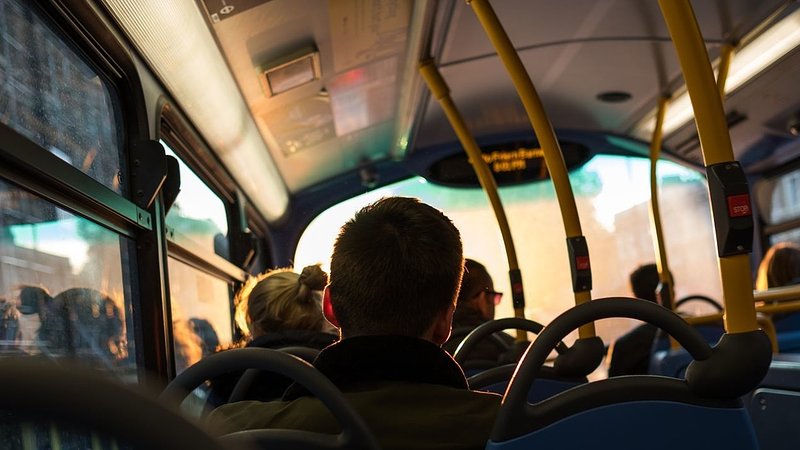 Ah, what an ordinary image. Not pictured: the seething person outside the bus who missed it by a tiny margin. / © Unsplash

I both do not drive and like to use public transport. When public transport works well, it's great. When buses and trains meet with efficiency, it's a beautiful thing. You can get to another city or country in no time, often with a user-friendly experience. So when I heard that the Mobiliteit.lu app had been updated to better reflect live journeys and find the best journey suited to you, I was excited. I was expecting a type of Citymapper experience, which outlines every tiny step of your journey you could possibly expect. Alas, it seems the changes for pure public transport-users is minimal.

The tram's introduction means that buses that go to Kirchberg have had their destinations altered in order to prevent the number of buses driving along the same route. Fair dinkum, I get that. I don't mind having to change buses, provided the connections are efficient. So, for my journey from Steinsel to RTL City, I put the bus stops into Mobiliteit and select the journey best-fitting my time, which involves getting out at Limpertsberg, getting the tram, and then crossing the road after the red bridge to get the 18. Side note: why the app doesn't just suggest walking to the Pescatore bus stop is beyond me, it's only a five minute walk if you factor in waiting at the crossing.

Sounds simple, yes? But. And there is a but. The app's major flaw is that it completely fails to account for bus connections, which often involve crossing roads and being beholden to the traffic lights. So both two days in a row, I watched (at separate crossings, as I tried both the tram method and the Pescatore method) as the 18 sailed past me when I was at best 10 to 15 seconds away. There are few transport-related matters more infuriating than watching your connecting bus or train just coast on in front of you, knowing that a tiny amount of time meant you could have happily been sitting on that bus. Especially, if like me, you hate being late and that missed connection then makes you late. If you miss your connection by a few minutes, it doesn't seem that bad. But watching as the bus drives past you on its merry way just leaves a bitter taste in your mouth. 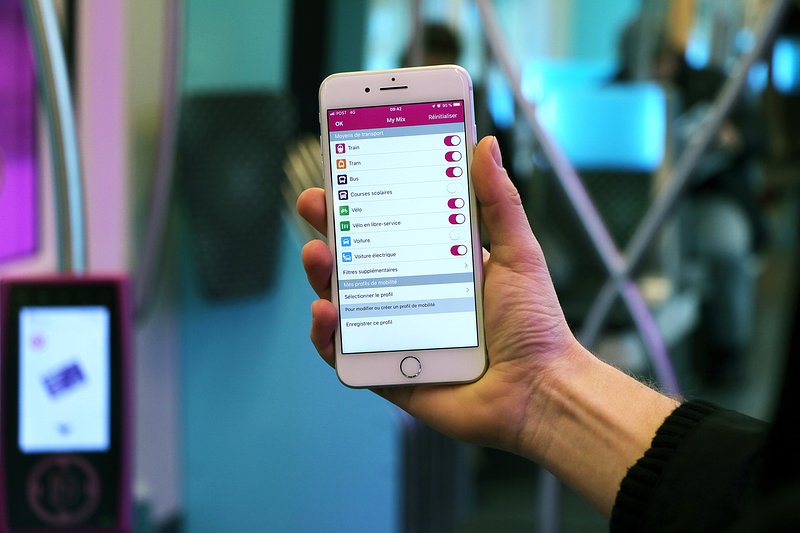 I can't explain it but it just fills me with a bubble of rage. Frustration? Quite possibly. Some people might say 'Don't stress, if you're late you're late. Que sera, sera!', which I would ordinarily accept but the whole damned point of having apps that predict arrival times and calculate your journeys is that they're meant to factor in how long it takes you to get from bus one to bus two - they're basically meant to work! Do they even factor in traffic lights? This perhaps glaring oversight is compounded by the fact that buses always take longer than the journey forecast on the app. Did the Verkeiersverbond forget to consult the people most familiar with buses, namely bus drivers?

It's essentially a very small matter, but an incredibly annoying one. Overall, I find the bus system in Luxembourg pretty decent, but given the intended plan to replace buses in Kirchberg with the tram, would it not make sense to at least harmonise schedules and give commuters a few minutes to be able to actually catch their connection? Is that too hard?

The too-long-didn't-read of the matter is, get the earlier journey presented on the app if you dislike being late.