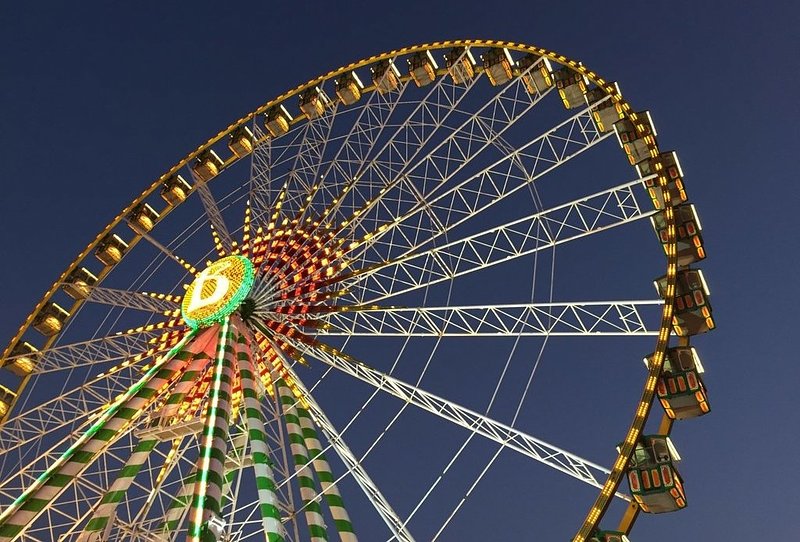 When the summer holidays nearly come to an end it is time for the Schueberfuer, the biggest funfair in Luxembourg which is loved by children and adults alike. Despite you know what putting paid to this year's edition, here is everything you need to know about this essential event of Luxembourgish Summer.

The Schueberfouer was first founded in 1340 by John the Blind, a count who is well know for fighting (and dying) in a battle even though he was blind. At the time it was to begin on the eve of St. Bartholomew's day (harvest day) and the Fouer was not a funfair but a market where cattle and other agricultural products were sold. Originally, the fair only lasted eight days but now this has turned into twenty.

The name Schuerberfouer is thought to either come from the first place it was being held, the Schuedbuerg (now better known as Plateau du Saint-Esprit) or from the word ''Schober'', which means barn. In 1610, the fair moved to the Glacis where it is still being held today. 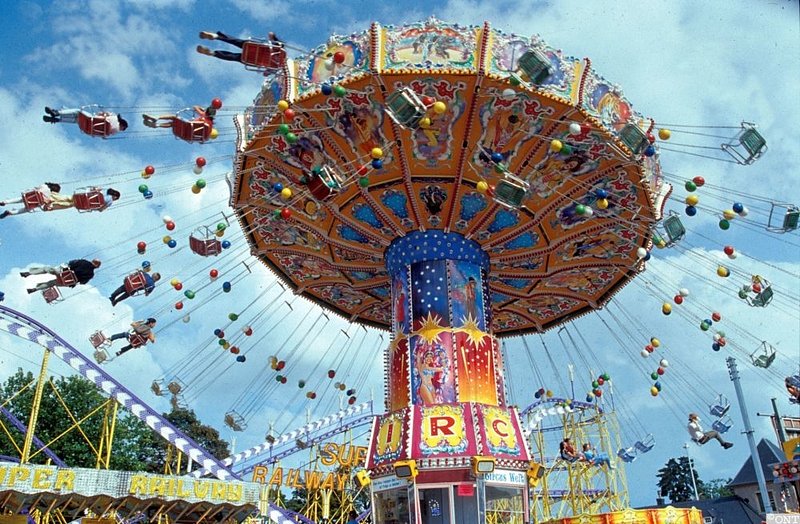 Over the years the market evolved into a funfair, with games and shows being introduced in the 18th century and the first roller coaster in the early 20th century. The fair is organised by the city of Luxembourg and covers 4 hectares on the Glacis. The parking then has to make space for rides, food stalls and more. Being the biggest funfair in Luxembourg and the Greater Region, the event offers all the typical rides you would expect at a funfair, such as a Ferris wheel, roller coasters and merry-go-rounds. With a total of 180 attraction, he fair has got something for all tastes and ages, from toddlers to grown adults.

Visitors do not only go to the Fouer to have fun on the rides but also to enjoy the variety of different foods that is on offer at one of the many food stalls or restaurants. The fair is the perfect opportunity to try some of Luxembourg's specialities such as Gromprekichelcher, which can also be found at different events like the Christmas Market, or ''Fouerfesch'' (whiting cooked in brewer's yeast), a dish unique to the fair. After having enjoyed the rides and food, visitors can take a stroll down the Allée Scheffer, where vendors sell all kinds of goods from nougat and grilled almonds to kitchenware and clothes. 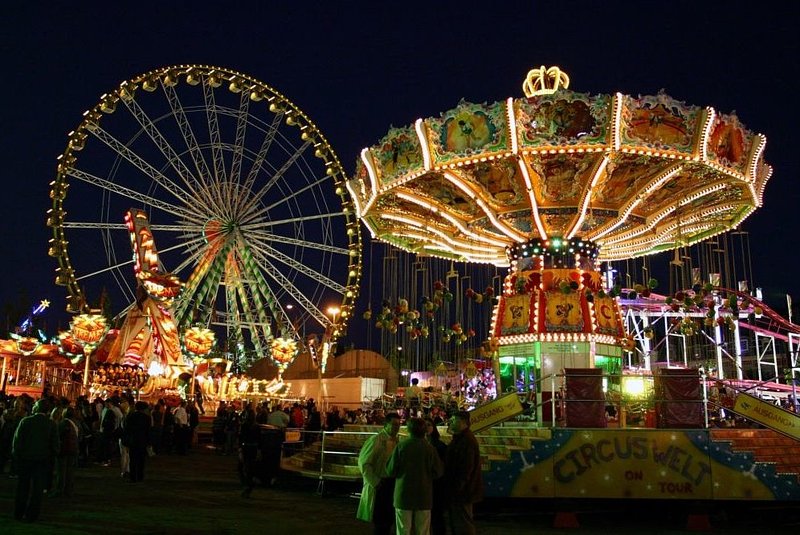 In the daytime you can mostly find families on the grounds but in the evenings the Fouer is transformed into a popular going out spot with bars and some of the restaurants even become proper clubs where artists perform live. The evening is also the best time to be mesmerised by the colourful lights, present on every ride.

Traditionally, the fair is opened by the mayor who then takes a stroll, together with other politicians, over the fairground. Another important part of the opening ceremony is the ''Hämmelsmarsch'' (mutton march), during which musicians, dressed up as 19th century farmers, follow a flock of sheep while repeatedly playing a well-known Luxembourgish song. The sheep used to be the first price in shooting galleries and were used as promotion by the fairground people. However, this part of the tradition has not been carried on to the present day and the sheep are no longer being sold. 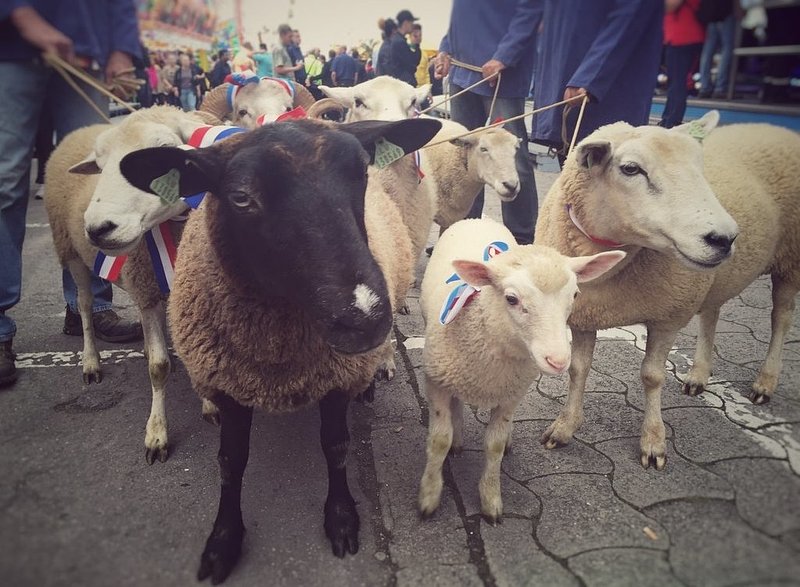 Public transport is reinforced during the time of the fair and special shuttles which bring people to and from the fair are organised. In addition, a mobile app is available, in which the full program of the fair can be found.

This year marks the 678th edition of the Schueberfouer, which will take place from 23 August till 11 September, when it will be closed off by fireworks. The fair is open every day from 14 PM until 1 AM and until 2 AM on Friday and Saturday. Restaurants open slightly earlier, just in time for lunch.

The Schueberfouer is a must in Luxembourg's summer and is not to be missed, whether you go for the adrenaline rush of the rides or just to enjoy some food.