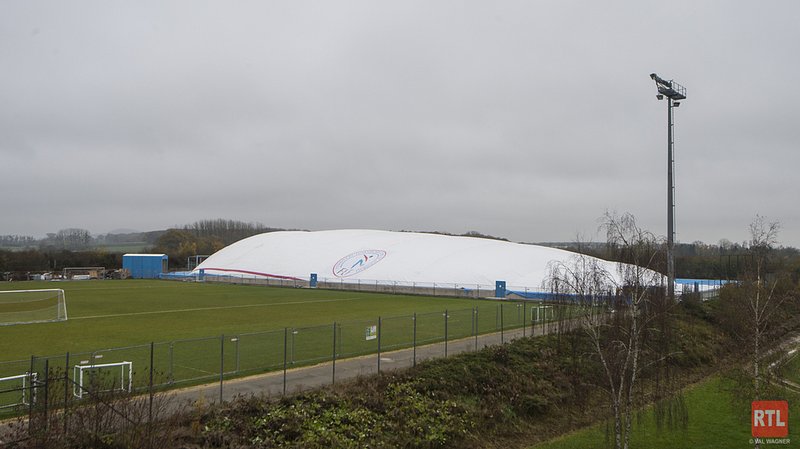 After having suspended training sessions for more than two months, players will finally be able to take to the pitch again.

Naturally, all new governmental health measures have to be respected and upheld throughout training sessions. Manuel Cardoni, academy head coach, lays out the federation's concept of adaptation:

"Training will resume on Monday 18 May, but we have created new schedules to reduce the number of players on the pitch to a maximum of twenty at a a time. Although we are not able to practice one-on-one tackles, we designed a challenging routine that focuses on technique and stamina. Changing rooms stay closed. I want to emphasise however, that no player is forced to show up for practice, sessions remain optional. The federation will not resume its shuttle services, parents need to bring their children themselves, but hey are not allowed to stay and watch."

The resumption of training at the academy has been made possible through the announcement of Minister of Sports Dan Kersch two weeks ago, who announced a limited number of outdoor activities to be resumed under adapted conditions. The FLF has promptly used the situation to tend to its future hopefuls in the national team.