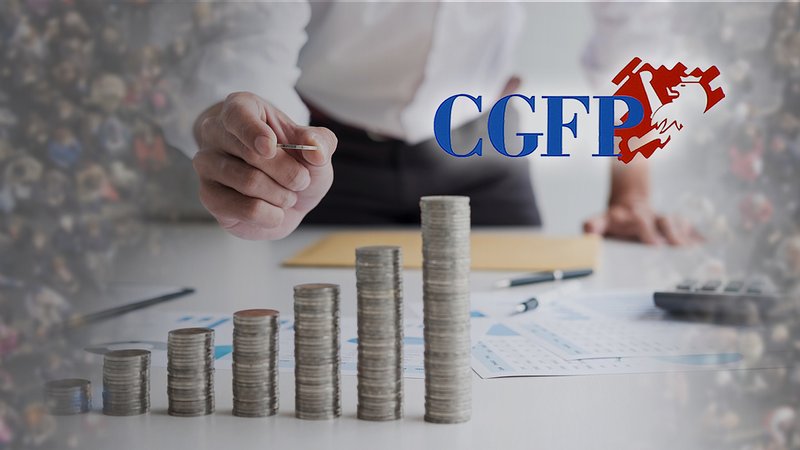 On Friday afternoon, the government and the General Confederation of the Civil Service (CGFP) reached an agreement on wages in the public sector.

Before the signing, Minister for the Civil Service Marc Hansen announced the successful negotiations with the trade union to the MPs of the responsible parliamentary committee.

According to information obtained by RTL, the initial agreement is valid from 1 January 2023 until the end of that year.

For this period, a point-value increase of 5% will apply to the first 100 points. This corresponds to a €106 gross increase for each state employee.

From 1 January 2024, this measure will be replaced by a general point-value increase of 1.95%.

The agreement includes a total of 11 measures, with further details expected in due course.

It thus appears that the CGFP was successful in its demands. While the trade union never made any details public, its representatives have consistently called for a point-value increase in recent months.

The Independent Luxembourg Trade Union Confederation (OGBL) wanted to participate in the wage agreement negotiations but was ultimately not involved. The OGBL had previously called for a point-value increase of 5%.