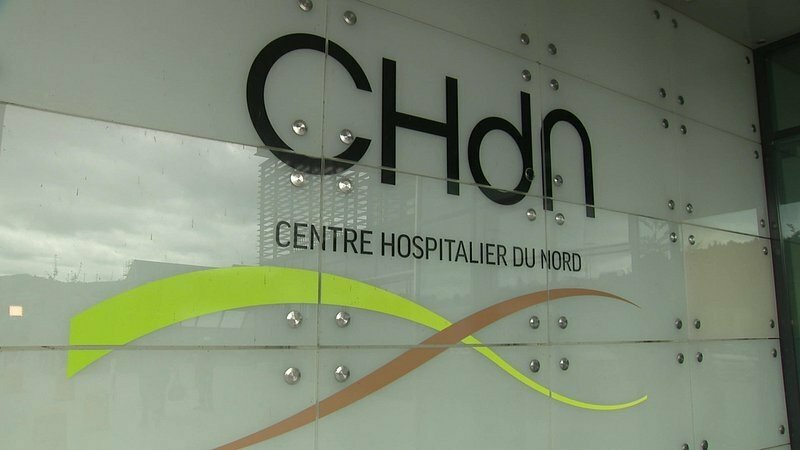 After six out of eight cardiologists recently confirmed their resignation from the Centre Hospitalier du Nord (CHdN) by the end of the year, Minister of Health Paulette Lenert announced that the physicians agreed to prolong their contracts for another three months.

Rather than stepping down on 31 December this year, the six cardiologists will thus resign at the end of March 2023.

In a Chamber session on Wednesday, Minister of Health Paulette Lenert confirmed that the physicians agreed to extend their contracts to facilitate the transition phase until new cardiologists have been hired.