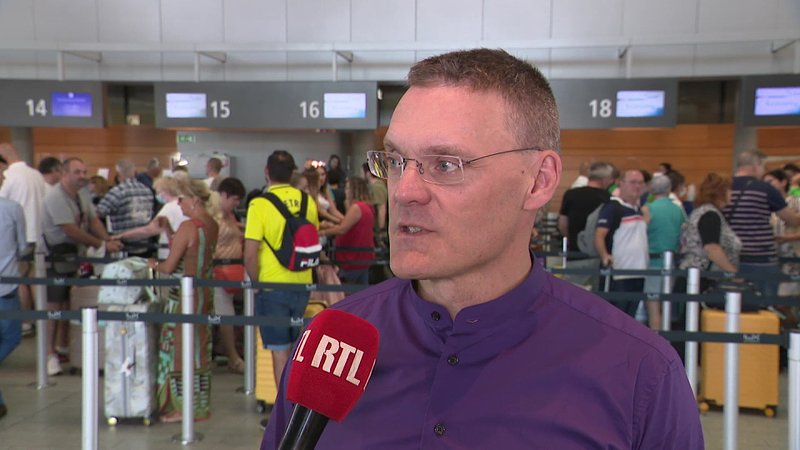 On Monday, MPs Gilles Roth and Serge Wilmes from the Christian Social People's Party (CSV) filed an urgent parliamentary enquiry concerned with reports that after two years at the helm of Luxair, Gilles Feith is about to step down as CEO of the airline.

Newspaper Wort broke the news earlier today and further alleges that Feith is bound to take over as CEO of Lux Airport following the departure of René Steinhaus. A final decision on Feith's future is expected to be made during the upcoming aviation tripartite meeting, set to take place a week from today.

Both CSV MPs thus addressed an urgent enquiry at Minister for Mobility and Public Works François Bausch to determine whether the reports are true. If true, they wanted to know how the decision to award the new leadership position to Feith was made and if an official call for applications had been launched beforehand.

In conversation with our colleagues at RTL, Minister Bausch labelled the reports "baseless rumours". Although Luxair has recently experienced turbulent times with reports of mismanagement and unhealthy work conditions, the Greens Minister stressed that negotiations at the upcoming aviation tripartite meeting will not affect Luxair's management.