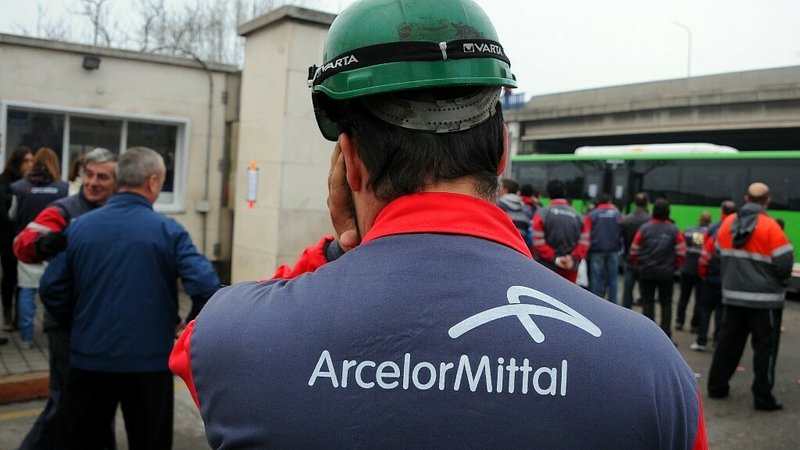 Roland Bastian, general director of ArcelorMittal in Luxembourg, confirmed in an interview with RTL that five European blast furnaces will be subject to temporary closures - but Luxembourg will be spared, for now.

The group said it had taken several factors into consideration, such as the war in Ukraine and rising energy costs, when making decisions regarding its European operations.

In particular, Bastian noted the slowing economic activity on a global scale, leading to a drop in orders, but also mentioned the additional cost imposed on Europe-based energy-intensive companies on CO2 emissions. Given the rise in steel prices in Europe, the group has noted an increase in imports from outside the EU, which further complicates the situation.

Given this drop in demand in Europe, the ArcelorMittal group has decided to temporarily close five sites: two in France, one in Poland, one in Germany and one in Spain. 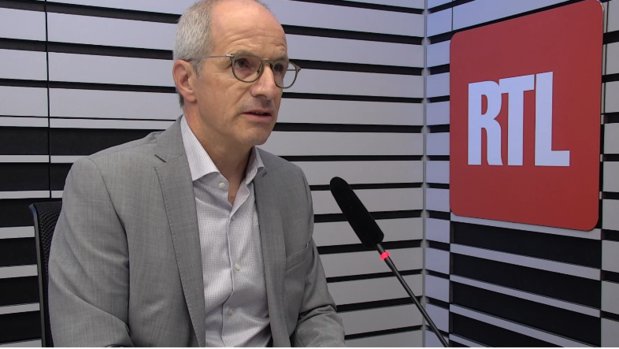 Luxembourg, where steel activity mainly operates through electric arc furnaces, is more affected by the surge in electricity and natural gas prices.

Speaking to RTL, Bastian underlined that the Luxembourg business was still taking sufficient orders to continue its activity, and confirmed that "for the moment, no prolonged closure is planned in the Grand Duchy".

However, he followed up this confirmation with a warning that the situation was unpredictable and could change at any time. "We cannot afford to stop because of high energy prices, we must continue to produce and fulfil orders".

In order to limit the damage to energy bills, the Luxembourg operation is suspending the use of industrial electric ovens during periods when the electricity prices are at an all-time high, mainly in the morning and in the evening. In this way, the Luxembourg sites can mitigate against sky-high energy costs and guarantee the continuity of their activities, said Bastian.

The group claims to have reduced its gas consumption by 5-10%, due to measures taken for the various industrial processes, in particular thanks to a higher supply of oxygen for certain operations.

In the event of a total cut to the supply, an internal reorganisation will take place following consultations with the authorities and other relevant bodies, in order to schedule production stoppages for each company concerned, Bastian added.