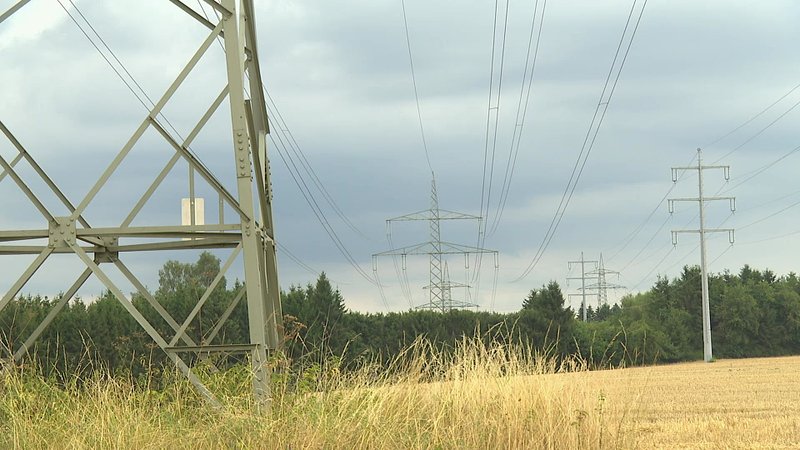 Not only are gas prices expected to register stark increases in the coming months, the same will also likely apply to electricity.

The country is yet to face another rise in energy costs. After gas suppliers announced potential increases of up to 80% in autumn, electricity may go up by 35%.

Explainer: Where does Luxembourg's electricity come from?

For households, this will mean that they pay around €300 more per year for electricity, says Claude Simon, who is in charge of energy sales at Enovos.

He further explained that this has to do with the spike in gas costs:  "Electricity is partially produced with the help of gas. With gas prices spiking, they also impact the price of electricity." People might thus be forced to not only conserve petrol and gas, but also electricity come winter.

One of the potential solutions to the problem are alternative energy sources. However, Simon drew attention to the limits of renewable energy production, including solar panels and windmills, which are not yet able to compensate the regular production.