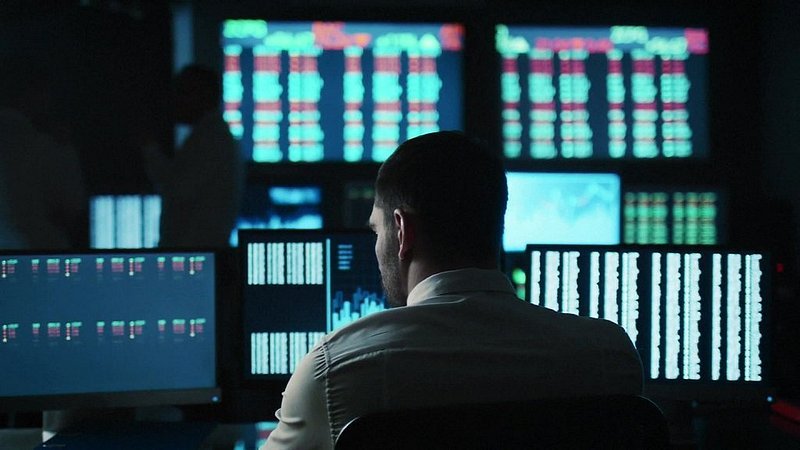 The energy supplier has confirmed that data from its customers had been stolen during a cyber attack and published on the dark web.

The Encevo group was unable to provide any further details, but according to a statement on its website, the data in question could consist of names, addresses, email address and telephone numbers, and even bank details for certain customer groups.

The group is in the process of analysing the data, but has not yet been able to contact all the affected customers personally, according to the statement. They confirmed they had taken all necessary steps so far.

An investigation was launched following the cyber attack, which took place on the night of 22-23 July and also affected energy supplier Creos. The "BlackCat" group has claimed responsibility for the hack.