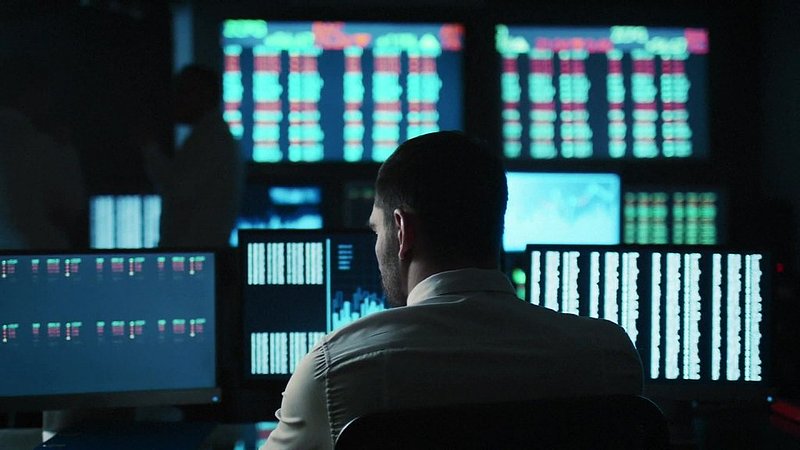 Speaking to our colleagues from RTL.lu, the energy company stated that they are cooperating with the authorities.

The newspaper Luxemburger Wort also reports that Encevo is being blackmailed by a hacker group. Various entities of the Encevo Group, namely the network operator Creos and the energy supplier Enovos, were the victims of a cyberattack during the night of 22 to 23 July.

During this attack, 18,000 data files of 150 gigabytes were exfiltrated from the computer systems or made inaccessible by the hackers. The compromised data files include invoices, contracts, and e-mail addresses of the Encevo subsidiary Creos, and potentially also copies of ID cards.

It is suspected that the hacker group "Black Cat", which is alleged to have ties to Russia, might be behind the attack. This is reported by Luxemburger Wort, which refers to various online platforms dealing with cybercrime.

Encevo has set up a website in the aftermath of the cyberattack, which the group says, "will be updated as the situation develops".

In a press release, Creos and Enovos stressed that the supply of electricity and gas is not affected, and that the breakdown service is guaranteed.