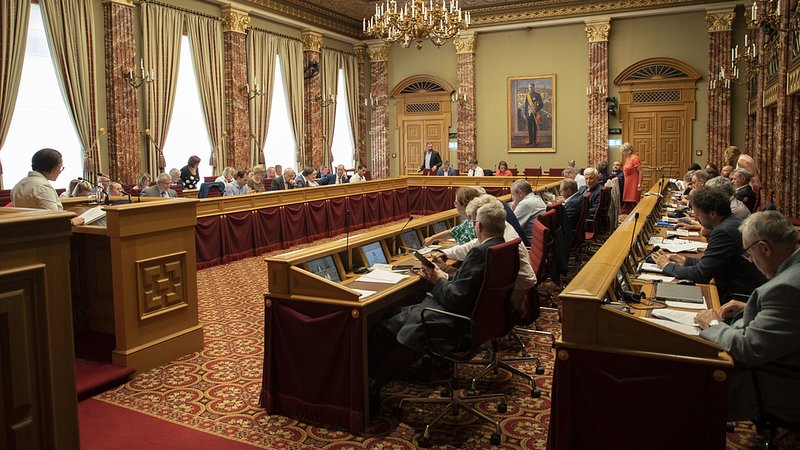 A large majority of MPs reaffirmed the principle that abortion is legal in Luxembourg.

MPs agreed that the legal framework authorising abortion is to be protected. A resolution in that regard was proposed by MP Carole Hartmann from the Democratic Party (DP) and passed with 56 votes in favour and four votes against.
Nearly all parties welcomed the resolution, which is primarily symbolic in nature, following the decision of the US Supreme Court to repeal the right to abortion in the United States last Friday. On Tuesday, some 150 protesters staged a sit-in in front of the US Embassy in Luxembourg City.

For this reason, the Left Party (Déi Lénk) demanded exactly that: MP Myriam Cecchetti called on the Chamber of Deputies to enshrine the right to bodily autonomy in the constitution.

The Green Party (Déi Gréng) spoke out in favour of a nomenclature in this context, i.e., a clear tariff for abortion.