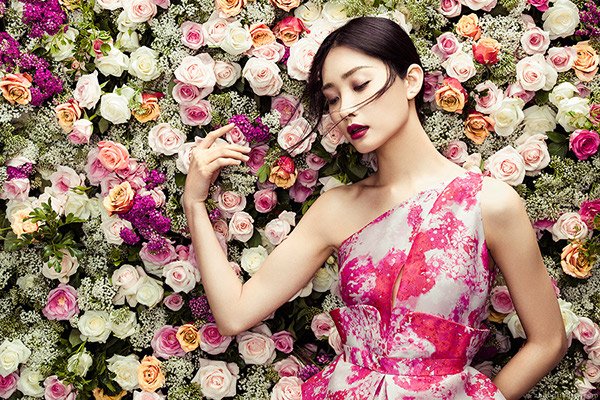 US-based artist Jingna Zhang recently claimed on Instagram that her work had been appropriated and plagiarised by Jeff Dieschburg, an art student who was awarded a prize of 1,500 EUR at the 11th edition of the Strassen Biennale. Sam Steen caught up with her on Thursday morning to hear her side of the story.

Zhang shared her outrage not only about the nature of the allegedly committed plagiarism but also Dieschburg's reaction when confronted about the copyright infringement.

"He sends me an email statement, tells me that as a figurative painter it’s obvious that he needs reference materials. That he was inspired by someone else who appropriated my photos first, and even though he was inspired by some of my artistic choices, he had "created an image in an artisanal way”. He goes on to include a list of artists that used famous IPs and paintings in their art as example, mansplaining what copyright infringement and transformative use mean. As if I haven’t been dealing with these things these past two decades."

In the same post, she emphasizes that she has no issue for students to reference her work for studies or practice - "so long as it's not for official portfolios, commercial gain, and always credited". She goes on saying, "To see someone praised, awarded, winning prize money, and shamelessly doing interviews while claiming credit despite copying so much of another person’s work… the audacity and utter disrespect. I don’t know how someone begins to think that this is okay and is something they can be proud of. I’m so speechless I can’t even begin to process what to do. Just insane."

A petition has been launched for Dieschburg's prize to be revoked following accusations that he plagiarized Zhang and allegedly other artists as well. 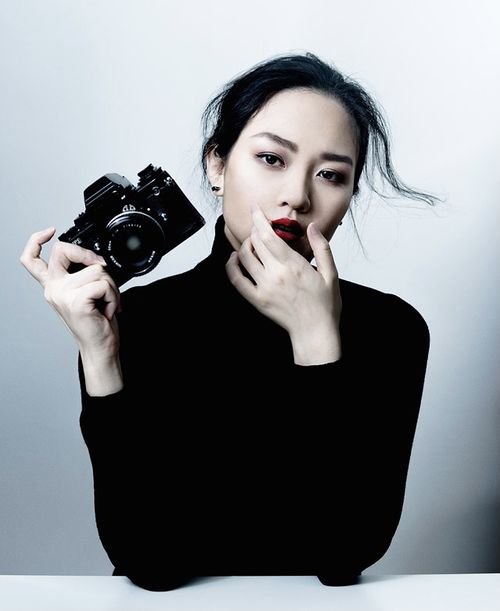 For those of you who don't know her, Jingna Zhang (widely known as zemotion) is a celebrated and established US-based, Chinese-born, Singaporean artist, specialized in fashion & celebrity photography. She produced editorials for Vogue, Elle and Harper's Bazaar and worked for brands like Canon and Mercedes Benz. She presented several solo exhibitions and was selected for Vogue Italia's "A Glimpse at Photo Vogue" group exhibition at Galleria Carla Sozzani in Milan in 2013. In 2018 she was featured in Forbes' 30 Under 30 Asia.

What goes into a photograph?

In the interview with Sam Steen, Zhang talks about the origins of the photograph, which was taken during a photo-shoot for the cover of Harper's Bazaar Vietnam in November 2017.

"We shot this in New York, and it was a pretty big shoot with five different models for five different individual covers and a high number of other editorial pages. Personally, a very special editorial for me and cover story, so to see it being so-called "referenced", and then sold and not credited is just unbelievable”, she said.

She highlights the importance of composition and the effort that goes into producing high-end photographs. "I think there’s a misconception that maybe photography is not really art. But at least for me, every photoshoot I do, every work I publish takes time, it takes a lot of time. It’s very personal because there’s a part of me and who I am as a person", she says. She further explains that a photoshoot can take 40 to 100 hours for commercial magazine work and that her personal work can take up to few years for one piece of image. 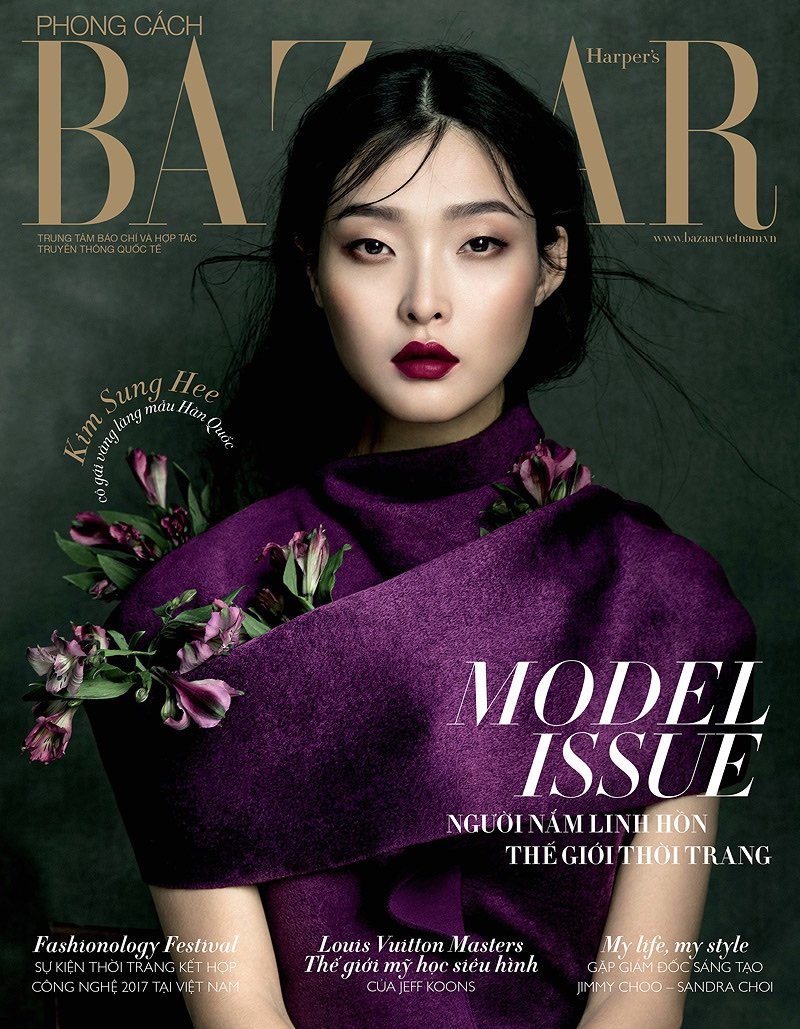 And that of course, not to mention the preparation needed for such an endeavor, which includes sketching out the composition, models' poses and set design, as well as referencing hundreds of images to build a deck that can be used as a tool to communicate with the team involved in the project. “Then it comes to doing model casting. So for a big shoot, like a cover like this, sometimes we have 100 to 300 models to choose from and we review all of their portfolios over a number of days or weeks, schedule to see some of them in person, and then decide who works best with the concept and the style of the photo that I’m trying to create. After that we still have to find a team that can complement the vision and designs of the image. When we have all of these people, I prepare the set design. I buy or rent materials, and I build the set with my own hands."

So how does copyrighting work?

In the interview, Sam asks Zhang to share with the audience a bit on how the copyrighting process usually works.

“Typically in our business practice my image is handled by my agency. When artists want to reference my work for a mural or for a CD cover and things like that they come through the agency and they produce a license so that they can adapt the image to be used as part of the other work."

But it's also not the only way to reference other people's work. Zhang goes on explaining that there are a lot of free resources and tools online, such as AI generators for faces or art-reference packs that contain hundreds of pictures for around 10 dollars. It's only for high-end photography including fine art, fashion or celebrity work that the images are exclusively managed by an agency.

Zhang's lawyer, Vincent Wellens at NautaDutilh, has agreed to take Jingna as a pro-bono client to defend her.

"I find it a bit disturbing that many seem to lose out of sight the law and the case law in the field of copyright protected works in Luxembourg and elsewhere. We have heard in relation to this case that art necessarily uses other art work as a reference. Or that once content is available online or when the artwork is reproduced via another means, it can be copied freely. These are wide spread misconceptions and it is the very reason that so many young artists make mistakes. Our case is quite symptomatic in this respect. My client does not want any polemic in this case. She wants to bring the discussion back to the basic principles of copyright law and wishes that everybody shows a minimal of respect towards these principles, not necessarily for her sake but for the sake of the whole art community. Copyright protects any artist and is important also for "smaller" artists."

He explains that the Luxembourgish law makes this clear. "The dividing line between illegal plagiarism and lawful inspiration is the point where the differences between the works become so important that the overall impression is not the same any more. The fact that copyright protected works can be found on the Internet, does not matter at all and does not lower their protection. If a work is not accessible to the public, it would be difficult to make copies of it".

Listen to the full interview here or use the player below.