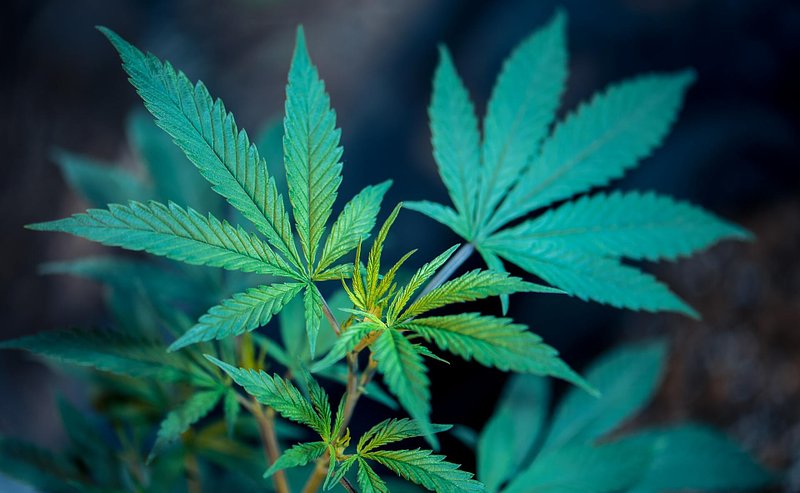 Luxembourg is set to be the first country in the EU to legalise the domestic production and consumption of cannabis.

Adults in the Grand Duchy will be allowed to cultivate up to four plants per household in their homes or gardens.

Consumption will only be legal within the household, although fines for the possession of up to three grams in public will be reduced considerably to a maximum of €500.

Cannabis seeds will be made available to buy in shops as well as online.

The news was announced on Friday morning by Minister of Justice Sam Tanson in a press conference on reducing drug-related crime.

Tanson also blamed the pandemic for the government's decision to drop a scheme proposing state-regulated production and distribution of cannabis. However, the Green politician underlined that talks on the matter are still continuing.

The legislation must still be passed in the Chamber of Deputies to come into force.

If it does, Luxembourg will following in the footsteps of a number of countries which have decriminalised the possession of cannabis, including Uruguay, Canada and South Africa.

In total, government officials presented a total of 27 measures to tackle drug-related crime.

Amongst other policies, police office are to receive bodycams and the general use of surveillance cameras will be expanded. Recruiting will also be reinforced once more to increase police presence in the field.

Minister for Internal Security Henri Kox underlined that the fight against drug crime cannot be won through repressive measures alone, which is why the catalogue also includes preventive initiatives.

For instance, non-profit association Stëmm vun der Strooss ("Voice of the Street") will get a second location in the north of the country to help support local homeless people.