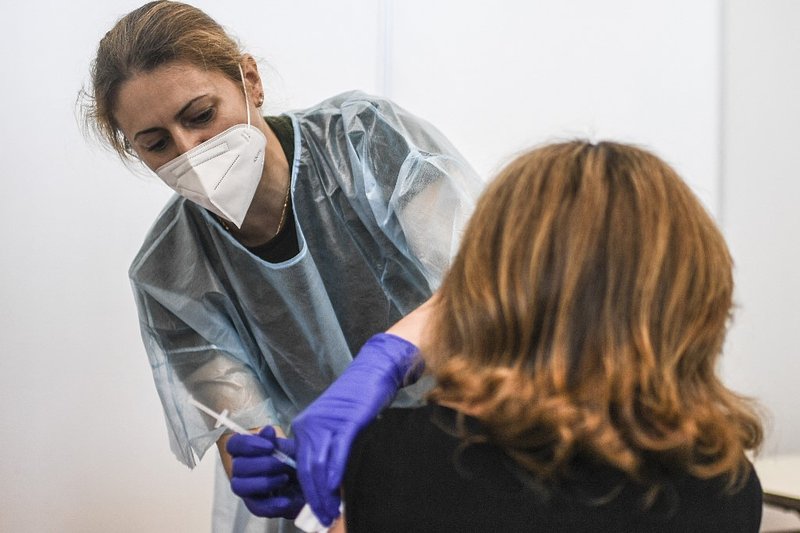 The issue will be decided in the Chamber of Deputies on Wednesday afternoon. Experts advise a vaccine mandate for over 50s and healthcare workers. Will they agree?

A hot topic among the population, now MPs will have to make the final decision. Xavier Bettel has called it"one of the hardest questions" to decide on in his eight years of running the country - two of them overshadowed by the pandemic.

At his request, a consultation debate will take place in the Chamber of Deputies Wednesday afternoon from 2pm, on whether to impose a vaccine mandate in Luxembourg.

MPs received the summary report last Thursday, which will help guide their decision. They will have to agree on answers to a long line of concrete questions regarding the date, duration, people to include (cross-border workers or not), age and sectors affected, sanctions, etc, around the mandate.

WHAT DO THE EXPERTS SAY

They have also likely studied the opinion of five experts (specialised in infectious diseases) published last Friday. The members of the Health and Justice commissions met with them on Tuesday to discuss in person.

The expert advice is clear: there is no question of vaccinating the entire population, but it would be preferable to vaccinate everyone over 50 as well as the healthcare and care sectors. They recommend a vaccine mandate targeting these populations "as quickly as possible" and "for two years" - i.e. until 30 June 2024, because "the virus will continue to circulate", as per Dr Gérard Schockmel specialist in infectious diseases at the Hôpitaux Robert Schuman.

The political debate will take place in a country where many parts of society, the health sector and the labour market in general have already made their opinions clear. Either against the mandate (a petition received 11,500 signatures and was debated by MPs last week), alternatively for it or for "personal choice".

The health sector, one of the groups targeted, is clearly for a mandate. The Medical Board had taken position before Christmas, the Association of Doctors and Dentists (AMMD) followed suit, as did the Federation of Hospitals and the Confederation of Care Service Providers COPAS and the Consultative Commission on Human Rights (CCDH). But the OGBL warns: "We cannot impose a vaccine mandate on cross-border workers."

Luxembourg is tackling the issue when a lot of our neighbouring countries have already decided or are about to. Austria has decided on mandatory vaccines for all adults from 1 February. In Italy, a mandate for over 50s and a number of professional sectors (medical perssonel, teachers, military) comes into force on 15 February.

In the United States, on the other hand, a decision to impose vaccination in businesses was blocked by the Supreme Court.