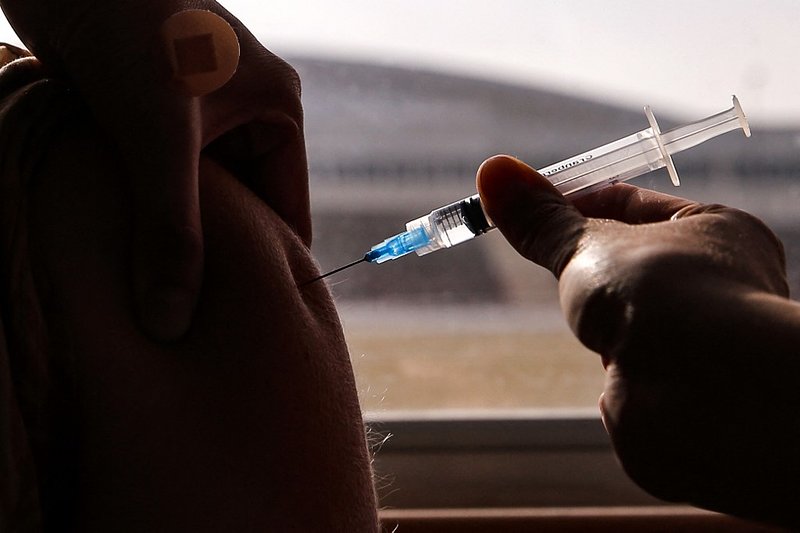 COPAS, the umbrella organisation of retirement and nursing homes, argues that a sectoral vaccine mandate would stigmatise the personal care sector and certain professional groups.

In addition, COPAS fears that other groups might be excluded from a sectoral vaccine mandate, despite also being in close contact with vulnerable people.

Instead, the umbrella organisation thinks that a generalised vaccine mandate could reduce the risks for vulnerable people, who have frequent contact with their surroundings.

COPAS also stressed that a generalised vaccine mandate could help "not to further divide society" and would make it possible to "fight the pandemic effectively".