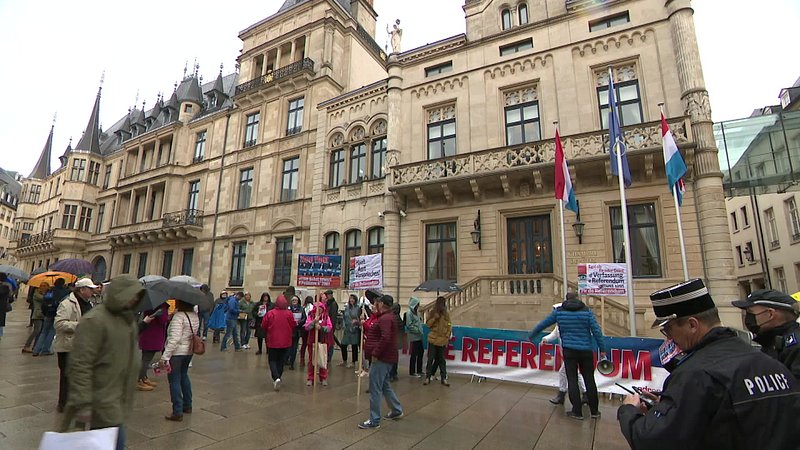 The Ministry of State announced the request in an official statement at noon on Tuesday.

The initiative committee filed the request in the context of the revision of "Chapter VI" of the constitution. After acknowledging the request, Prime Minister Xavier Bettel now has three days to decide whether or not the request is admissible.

If it is, an official decree has to be published and municipalities need to be informed. Within two months of the first Chamber vote over the constitutional revision, signatures of eligible voters can be collected to organise a referendum, with 25,000 signatures being the threshold.

The Chamber approved the revision of the sixth chapter last week. After the Christian Social Peoples's Party (CSV) blocked a constitutional referendum in 2019, they changed course last week and announced that they will support one if the necessary amount of signatures is reached.

A respective petition has already been filed and currently has more than 14,000 signatures. However, it will be difficult for the petition to pass the threshold, given that both foreigners and adolescents from the age of 15, who are ineligible for voting, can also sign the petition.