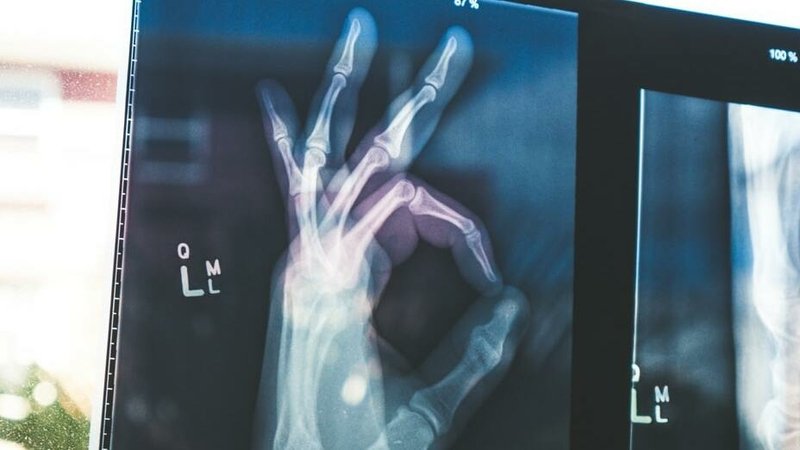 The president of the National Health Fund (CNS) joined our colleagues on RTL Radio for an interview on Monday morning.

The focus of the interview revolved around the ongoing digitalisation efforts in the insurance sector. Oberlé explained that a new app has been made available, which will progressively introduce new functions over the coming months. In the end, the app should allow patients to save important documents, such as sickness certificates, and forward bills from doctor visits.

Naturally, doctors will also have to install the system on their computers, Oberlé noted. He conveyed that currently, around 50 out of 2,000 practitioners are using the system: "Our goal is not to have everything fully digitalised right now, but rather progressively complete the process by 2023." This is also the year in which CNS envisions to no longer require patients to do advance payments. 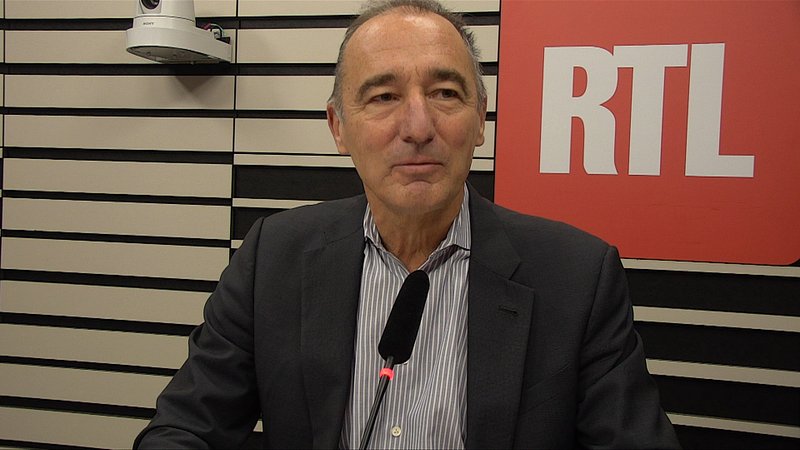 The CNS president further talked about the new "eSanté" platform, which will allow patients to manage their personal records online. He explained that every Luxembourgish citizen automatically received an active account.

Oberlé believes that the beginning of the pandemic had no influence on the development of the online systems. Officials already decided on the move before the appearance of Covid-19, but the health crisis has certainly shown that some processes can be accelerated, Oberlé concluded.

When it comes to the reimbursement of vaccinations, the CNS president admitted that administrative delays occurred over the summer, but announced that payments will be made as of this week.