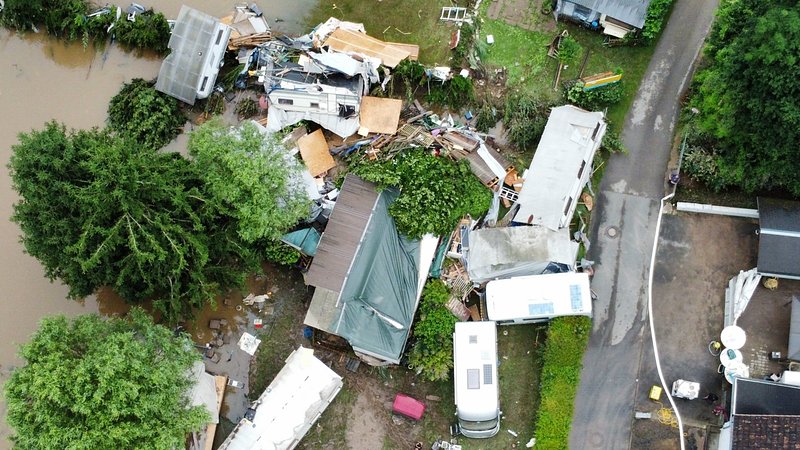 An external report into July's flooding is not required, it should not be a question of blame, Xavier Bettel told the Chamber of Deputies on Tuesday.

The process may not have run smoothly, but the extent of the flood damage was impossible to predict, said the prime minister during a question and answer session on the July catastrophe. The session had been requested by CSV MP Gilles Roth.

Crisis management had been a focus point for catch-up work, said Bettel. He said he did not see the need for an external report, as requested by the opposition, because he trusts the analysis performed by the relevant services. No one could have predicted the extent of the flooding as it unfolded in mid-July, and it was nothing short of a miracle that no one had been seriously harmed by the catastrophe, said the premier. He attributed this to the hard work undertaken by the country's emergency services.

The government also put in place an aid package of 100 million euros, while insurances have paid out around 125 million euros to 6,300 victims.

The prime minister said there were plans to better prepare for climate catastrophes in future. The GouvAlert app had not performed the service required of it during July's floods, due to both human and technical errors.

Minister of the Interior Taina Bofferding agreed, adding that communication needed to be improved with the municipalities and the media, for example. A so-called "Cell-Broadcast-System" is in the works, which will send mobile alerts to phones across a region. Bofferding said the system would be ready in 2022.