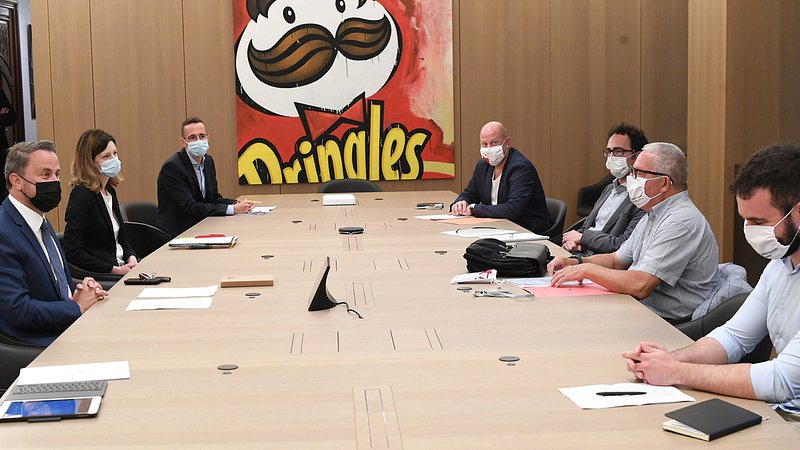 The prime minister, who also serves as Minister for Communications and Media, met with representatives from the journalists association ALJP on Thursday.

According to a statement issued by the ALJP, the prime minister said he was well aware of the issues regarding access to information for members of the press.  Some civil servants and public administration workers whose job it is to provide information to respective press officers have occasionally misinterpreted the so-called "Bettel circular" newsletter.

Bettel said he was committed to making improvement proposals in the future, taking the opinions of the press council into consideration. He added that the 2018 law of transparency, which concerns the right of access to public documents for all citizens, was due to be reworked in terms of regulating this access.

The ALJP has criticised the poor access to press information in Luxembourg for years, and during the hour-long exchange, offered a number of exampled which highlighted the difficulties encountered by members of the press.