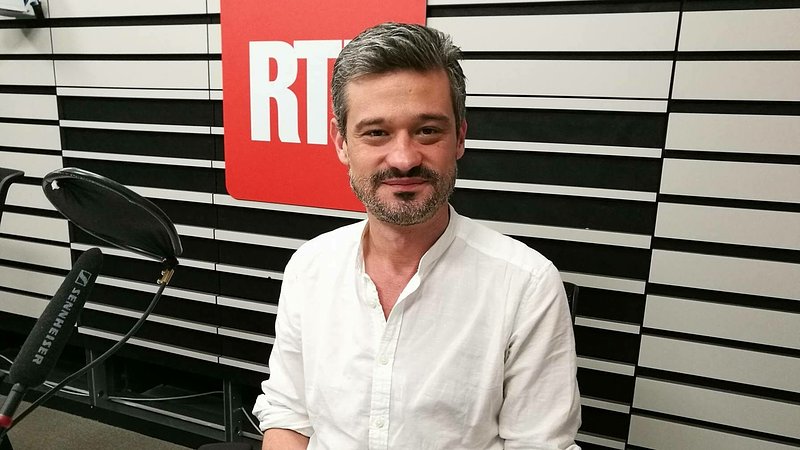 They further make the case that Luxembourg City councilman Laurent Mosar from the Christian Social People's Party should be stepping back from his responsibilities.

Luxembourg City Mayor Lydie Polfer already reacted to the incident and underlined that the situation in the Gare district is getting increasingly worse. She emphasised that drug crime is getting out of hand and believes that the use of security dogs should not be questioned. However, the dog responsible for the bite will no longer patrol the streets until the enquiry is over.

Opposition parties have long criticised the decision to hire a private security firm to increase safety in the Gare district. Some of them see the dog biting incident as confirmation of their concern.

David Wagner from the Left offered strong criticism after the incident: "The mayor has shown that she acted completely irresponsibly, and that with the support of CSV councilman Laurent Mosar. We as the Left believe that both should step back!"

The Luxembourg City opposition warned of the dangers resulting from the employment of unqualified personnel in the area, especially considering the use of dogs.

Wagner continued: "It would be utterly irresponsible for the city council to uphold the contract with the security firm." He believes that city officials are both morally and politically responsible when people get injured.

Gabriel Boisante from LSAP expressed shock but little surprise. He believes it is irrelevant what lead up to the incident, given that the guards were clearly unable to maintain control once the events unfolded.

Boisante also underlined that the city council had been warned of potential dangers. He further lamented that opposition parties had little say in the matter, and argued that a better solution needs to be found.

Justice minister Sam Tanson also reacted to the incident, underlining that the results of the enquiry should be respected before any conclusions are drawn.

However, at the same time, Tanson reiterated her doubts over the hiring of a private security firm to increase the safety of a public space, noting that Luxembourg City council should reconsider the decision.

In the meantime, MP Marc Goergen from the Pirate Party requested that an urgent meeting of the respective Chamber commission take place.