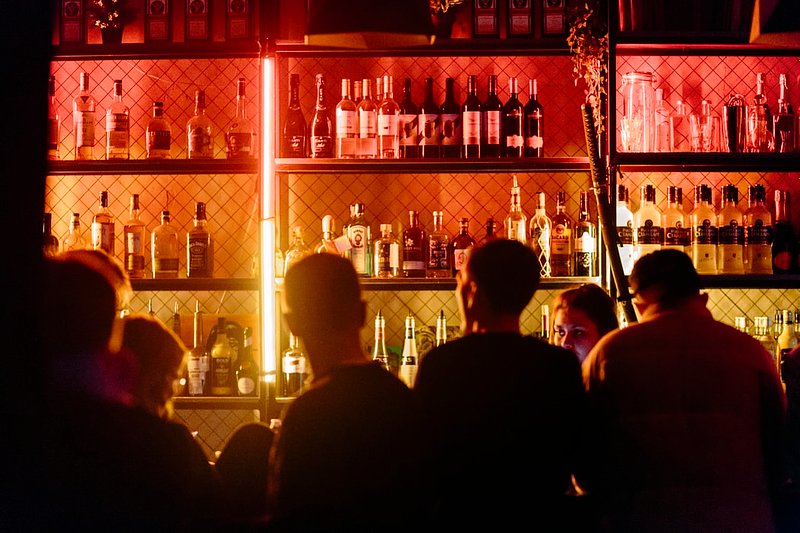 © Drinks at the club by  Unsplash/ Alexander Popov

Luxembourg is one of the European countries where residents most frequently engage in "heavy drinking episodes".

One in three Luxembourg residents gets drunk "at least once a month", says the latest Eurostat study, which puts Luxembourg in the top three countries where "heavy episodic drinking" is most frequent.

Eurostat explains that a "heavy episodic drinking" episode is when a person ingests the equivalent of 60 g of ethanol or more in one sitting. The countries with the lowest numbers are Cyprus (4%), Italy (4%) and Spain (6%).

© Eurostat
© Eurostat
The photos published on this site are subject to copyright and may not be copied, modified, or sold without the prior permission of the owner of the site in question.

These numbers are based on data communicated by each country in 2019, so they do not reflect potential changes in behaviour as a result of the pandemic.