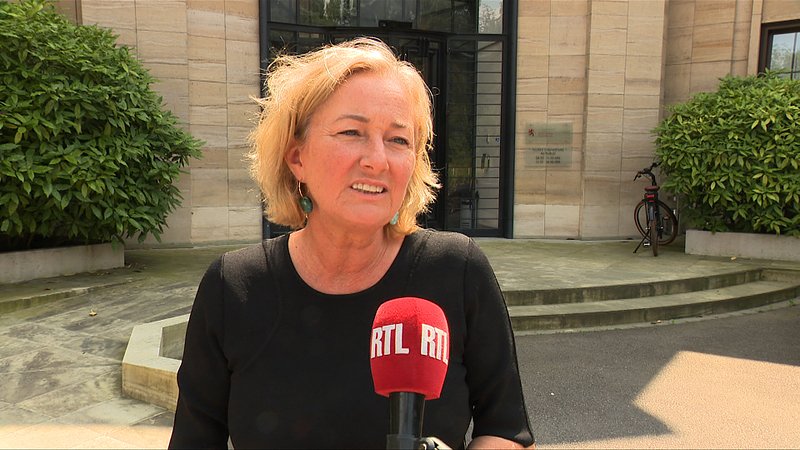 According to Paulette Lenert, Luxembourg's Minister of Health, the summer holidays are the reason behind the recent slowdown of the vaccination campaign against Covid-19.

In an interview with RTL on Thursday, Lenert stated that she hopes that this is the reason, while also stressing that she remains optimistic. Next week, a new awareness campaign is to be launched among health and care workers, which will include a vaccination bus travelling to different locations across the country. Similar initiatives are planned to take place in autumn, according to the Minister.

Over 313,000 people have so far been fully vaccinated in Luxembourg. Most vaccination centres will close their doors over the next three weeks. From that point onwards, GPs and paediatricians will take over the task of administering jabs.

On Wednesday, over 4,400 people were vaccinated. However, this included only 634 first doses. The situation in Luxembourg's hospitals remains stable at 17 patients, six of which are in intensive care. 94 people were tested positive for Covid-19.