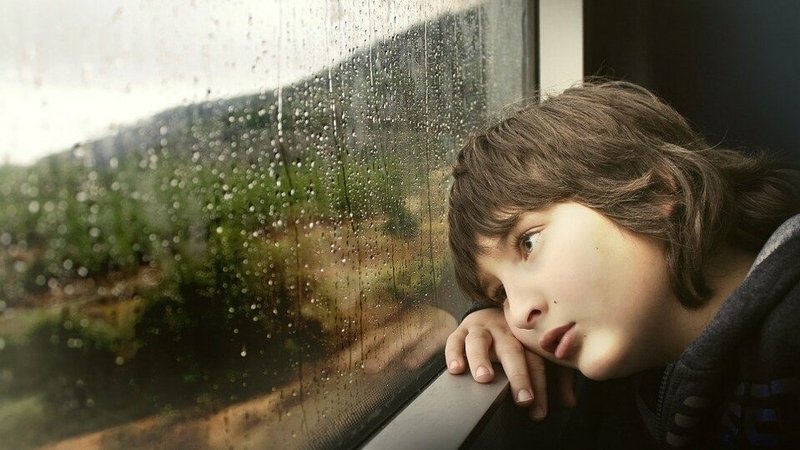 According to estimates by the Council of the European Union, one in five children suffers sexual abuse during their upbringing.

MP Nancy Arendt from the Christian Social People's Party (CSV) raised the issue during a debate in the Chamber of Deputies on Wednesday afternoon. 90% of victims are abused by a trusted person in their immediate environment.

Arendt has tabled three motions. She requests an in-depth analysis and figures on sexual abuse of minors and adults, an awareness campaign to better detect abuse and an increase in the number of police officers in charge of fighting cybercrime.

In addition, the MP has tabled a bill calling for an extension of the statute of limitations for sexual abuse.