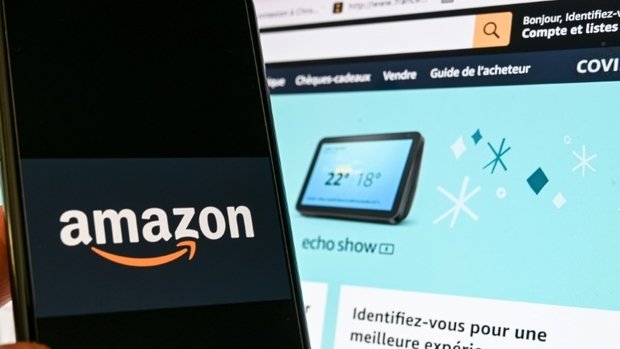 The headquarters of the internet giant are located in Luxembourg City. Amazon currently employs around 3,000 people in the Grand Duchy.

By the end of the year, this number is to be increased to 3,600, the company announced on Tuesday. This would make the US online market place one of the Grand Duchy's biggest employers. Amazon mainly employs people in its management and research departments (software development, account management, data science, machine learning, cloud development and solutions architecture). Upon enquiry by RTL, Amazon also stressed that all of these employees are working in Luxembourg. From its headquarters, the company manages eight subsidiaries abroad.

Amazon has repeatedly been in the news lately, especially because of tax rulings. However, the European Court of Justice recently decided not to consider them to be illegal state aid. Nevertheless, the international press regularly criticises the fact that Amazon pays very little tax despite its substantial turnover.